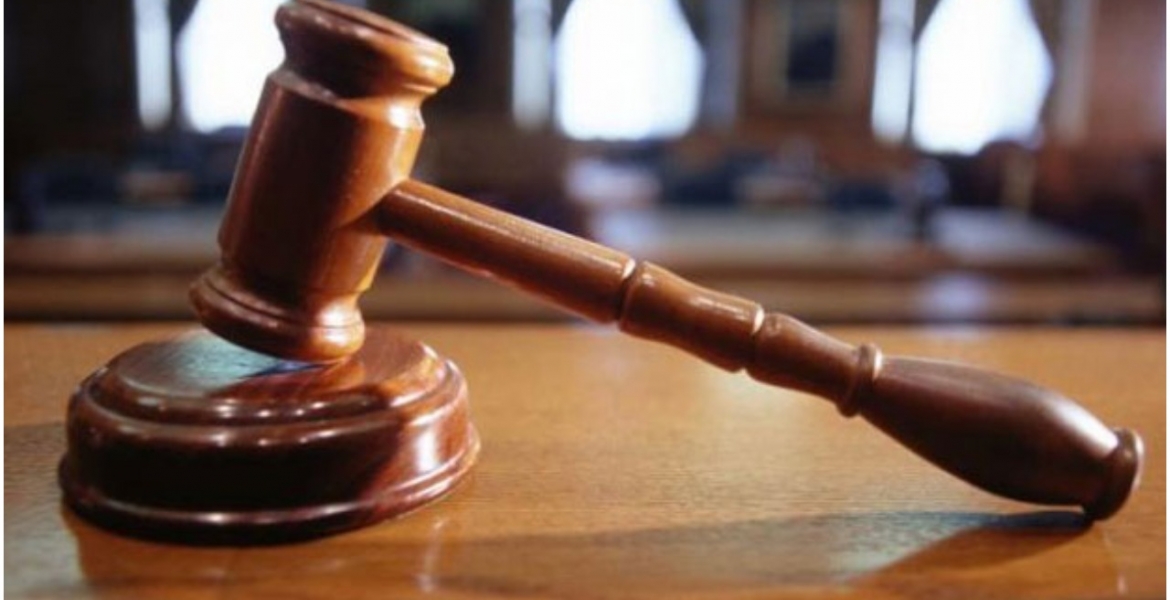 A Kenyan man who pleaded guilty to embezzling over $36 million from his employer’s client has been sentenced to 10 years in federal prison in the US.

44-year-old Paul McDaniel, alias Edward Martin Karuku, was sentenced by US District Judge John A. Kronstadt on April 8th after he pleaded guilty to one count of wire fraud. He was further ordered to pay more than $36 million in restitution to his employer’s client.

McDaniel, a resident of Orange, California, was an accounting manager for a Los Angeles company when he embezzled millions of dollars over a period of seven years from Hypermedia Systems, one of the firm’s clients.

He was an employee of E-Times, a company that provides accounting services when he was assigned to Hypermedia Systems in 2009. His duties included requesting and making payments for Hypermedia Systems, a media technology services company.

Court documents show that McDaniel created a corporation with a name similar to one of Hypermedia Systems’ clients and then made payments to the corporation by making over 100 fraudulent invoices to justify the payments, which were made up until 2017.

McDaniel is alleged to have used the ill-gotten funds to pay off $23 million in credit card bills and transferred another $8 million to his personal bank accounts.

Authorities accused McDaniel of fleeing the country around the same time the criminal complaint was filed in 2017 but his lawyer Joseph P. Smith disagreed, saying his client often traveled at that point in time.

McDaniel was arrested in late 2017 in Costa Rica on an international arrest warrant and was held in custody in the Central America nation until he was extradited to the US in 2019.

A bad strawberry giving Kenya a bad name during hard times like this. American greed leads to long jail semesters

This guy is not Kenya! a person paying for his sins does not drag the 40+ million Kenyans into the rat hole. This is P. McDaniel paying his debt to the society. Kenya's name is as intact as ever before -do mind this tukio!

With such huge would have gone North Korea as a tourist and remain there as a permanent. Jong UN understand people needs

When shall Kenyans stop theft .Who taught them to do this evil even abroad its a shame. Is it our culture to steal .What is the role of government and church in correcting this ? Bule tu even wao is to eat Kula to

$36 million is not pocket change. I have to give him props for actually getting that far. I would think after he stole $1 million someone would’ve raised an alarm. The company he was working for must make a lot of money that $36 million went unnoticed. I hope he stashed some in his equity bank account lol. He’ll need it once he gets out and deported.

$23 million in credit card payments, this man must be living the life. Nakubaliana na mwenye amesema I hope he stashed some in Equity bank, na someone amesema anaharibu jina ya wakenya lol where do you get the strength to bebena na how every Kenyans needs to be “of good moral standing” shughulika na wewe mwenyewe

Credit card payments is how laundered the millions. Watajua hawajui.

I can exchange 10 years of my freedom for $36 million dollars. Jail me for 10 years only, I get out to squander my proceeds, living happy life ever after in early retirement...just saying.

I thought he is to Refund the 36 millions on top of 10 yrs in Prison?

@ Martin Njuguna,that sounds logical till you consider the following:
We do not know the whole sentence.We are reacting to only 10 years jail
One cannot profit from gains of a crime
He may have returned achunk of that money in imitigation for lesser sentence.
He had other comrades in crime.
When he comes out, he has to pay restitution.
However, you are doing the thing. You are basing your decision strictly on what has been presented here.
Trust me there is alot more that went into the judgement,that if you knew, your current opinion might change.And certainly I do not expect media,muchless mwakilishi to trouble itself in digging the whole truth.Nothing but the whole truth.My two cents.

Don’t worry! All that will be taken away by the irs! You cant steal and get by with your stolen lot in America!