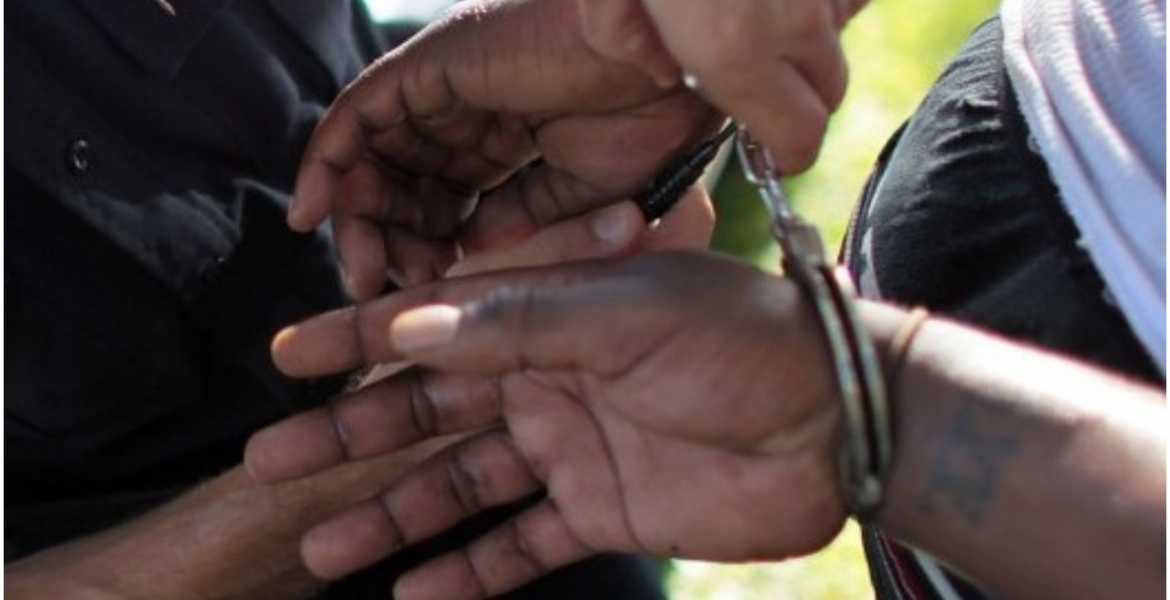 Malcolm Bidali, a Kenyan migrant worker in Qatar, has reportedly been arrested and detained in the Gulf nation.

Bidali, who works as a security guard, was allegedly picked by authorities on May 4th shortly after making a presentation to civil society groups on the state of migrant workers in Qatar.

During the presentation, Bidali, who is also a blogger and activist, gave his experience working as a security guard in the Middle East country.

He has been working with various organizations on the rights of migrant workers in Qatar in the past three years.

In a joint statement on Thursday, MigrantRights.org, FairSquare, Amnesty International, Human Rights Watch, and the Business and Human Rights Resource Centre asked the Qatari government to explain the whereabouts of the Kenyan national after he was arrested and detained for allegedly violating Qatari security laws.

“On 11 May, a joint letter was sent to Qatari authorities urging them to investigate Malcolm's disappearance as a matter of urgency. Late on 12 May, the government confirmed that Malcolm Bidali has been detained and is under investigation for violating Qatar’s security laws and regulations. However, the authorities have not yet disclosed his whereabouts,” the statement reads.

“We urge the authorities to disclose Malcolm's whereabouts and ensure he is protected from torture and other ill-treatment. Further, they must outline internationally recognized offense against him and ensure his right to due process is fully respected, including ensuring he has legal assistance.”

“If Malcolm is detained solely for peacefully exercising his right to freedom of expression, he must be released immediately and unconditionally.”

Freedom of expression in a SLAVE TRADE/KEEPER’S’ country?Do Kenyans know there is a an UKambani governor who pretends to be a corruption fighter but is also a SLAVE TRADER?

QATAR IS NOT USA...BROTHER...
THERE IS NO FREEDOM OF EXPRESSION..
PERIOD.!!!
BROTHER, YOU HAVE TO LEARN ONE LESSON
.. KNOW HOW TO PICK YOUR FIGHTS.

The whole world needs to know Qatar is violating immigrant’s human rights. Other wise they should not host the World Cup. So many immigrant workers have died in Qatar while building the World Cup stadiums and facilities. FIFA is so silent on this matter.

Qatar the country that recently brokered peace between Kenya,and Somalia...?This"peace" did not even last a month.