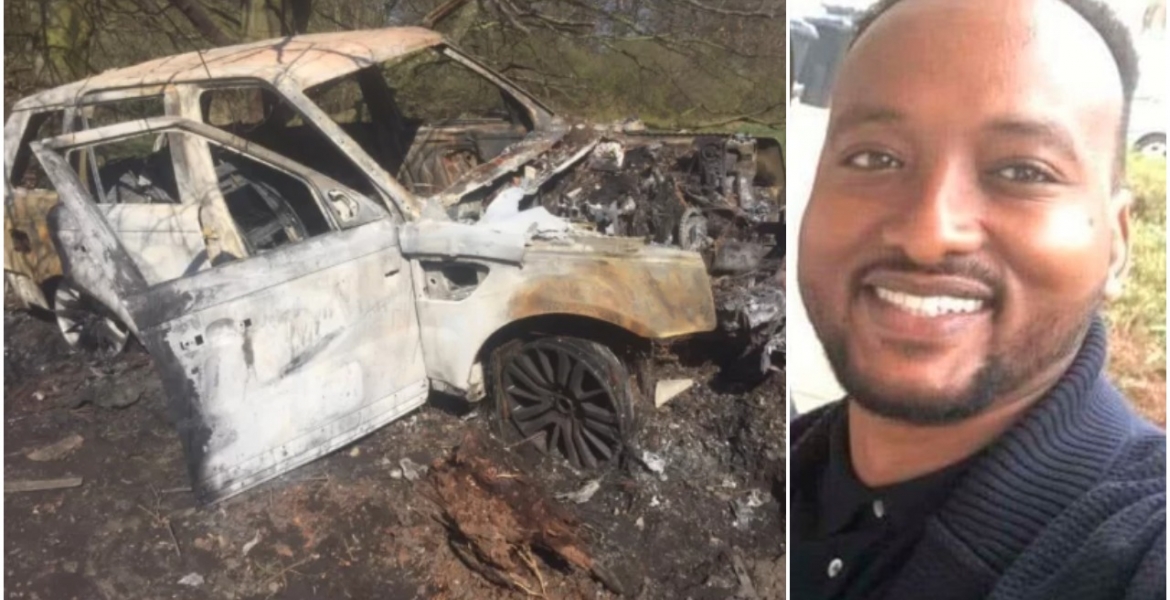 The US embassy in Nairobi has issued a statement following the mysterious disappearance of Somali-American contractor Mohamud Bashir Mohammed.

Through its spokesperson, the embassy said the “welfare and safety of US citizens abroad is one of the highest priorities of the Department of State.”

“We stand ready to provide appropriate assistance to US citizens in need, and to their families. Due to privacy considerations, we have no further comment,” the statement read.

Bashir was last seen on May 13th at Miale Lounge in Lavington, Nairobi, where he had gone for a meeting and Idd celebrations.

He was in the company of some people whose identities are yet to be disclosed before his Range Rover registration number KCQ 007P was captured by CCTV cameras leaving the entertainment joint at around 6 pm.

Bashir’s family filed a missing person report at Muthangari police station on Sunday under OB/25/16/05/2021. They also asked his lawyers at HMS Advocates LLP to help trace him.

On Sunday, a Range Rover dealer traced Bashir’s car to Kibiku area in Ngong’. He reported that the car was burning and contacted officers from Kibiku Police Post and Ngong Police Station.

By the time the officers arrived at the scene, the car had been completely burnt, leaving a shell. The shell was taken away by unknown people by the time the businessman’s family got to the scene.

On Tuesday, HMS Advocates wrote to the US embassy seeking assistance in tracing Bashir, who is the proprietor of Infinity Developers, headquartered in Nairobi.

“The mysterious circumstances of the disappearance and the intransigence of the local authorities have led to our clients believing that perhaps there could be foul play regarding Bashir's disappearance,” read the letter.

The family wants the embassy to help them establish whether he was arrested and where he is being held.

“Today, I shall be writing to the Inspector-General of Police and Cabinet Secretary for Interior seeking to know his whereabouts,” said Charles Madowo, the lead advocate in the matter.

“If a response doesn’t come through, then I shall file an application seeking to have them reveal if he is being held by the State.”

Bashir, a structural engineer, lives with his wife in Lavington and is handling government and private contracts in Nairobi, Nyeri, and Kisumu counties.

This sounds like a situation of a debt not being paid.

The guy is said to know DP Ruto! That associations with Ruto says a lot in itself!

No need to do business which ends killing you.

Kenya is becoming a hot mess. No security or integrity. Being rich and famous is a risk and a crime, it appears. I hope and pray he is o.k, but a burning car....is not a good sign.

A deal with that guy is a death sentence. Watch out.