Bashir Mohamed's Family Seeks US Help to Unravel His Murder 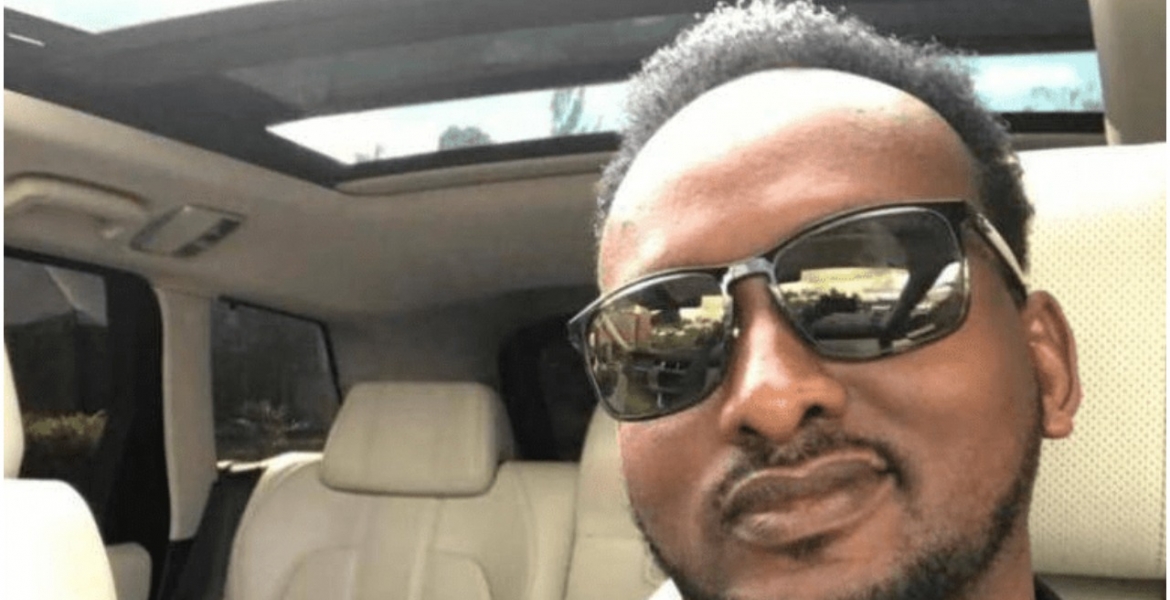 The family of slain Somali-American businessman Bashir Mohamed wants US authorities to help investigate his murder.

Bashir’s cousin Osman Omar, who resides in the US, says they have held meetings with American investigative agencies as they seek justice.

“We have been conducting meetings here in the US and we are looking forward to kicking off a journey that will see us get justice. It’s time the American authority is involved in the investigations,” Omar told K24.

Further, the family wants the Director of Public Prosecution (DPP) Noordin Haji to run a separate investigation from the one being conducted by police.

Omar says family members have noticed several gaps in the investigations and have questioned the behavior of police after Bashir disappeared in an apparent abduction.

They are questioning why police took long to ask them to positively identify Bashir when he had been identified days before they were notified.

The family also asked why the shell of Bashir’s burned Range Rover was taken away within minutes after the vehicle was linked to him.

The body of the 36-year-old engineer was found on the banks of River Nyamidi on May 16th and was taken to Kerugoya mortuary, where it was positively identified by family on May 22nd.

He was last seen on May 13th at Miale Lounge in Lavington, Nairobi, where he had gone for a meeting.

An autopsy revealed that Bashir was tortured before being strangled to death.

The father of two daughters moved to the US as a refugee in 2001 and settled in Seattle, Washington after graduating from Wright State University in Dayton, Ohio, where he studied biomedical engineering.

He worked as an engineer for Boeing in 2010 and later earned a master’s in engineering and technology management from Washington State University.

In 2015, he returned to Somalia where he founded a construction company. In the same year, the company expanded to Kenya where it won contracts from the Kenyan government and international aid agencies.

The Somali community in the US led by Osman and Dr. Ahmed Ali, who is the executive director of the Somali Health Board, has vowed to ensure the family gets justice through the US government.

From the look of it, Bashir was killed by Kenya intelligence....

The Star newspaper says who killed Bashir Mohammed. He was handed to Kenya intelligence by FBI. Interesting.

Sounds more like he was Al-Shabab financiers. Whoever you are mentioning might have given the green light.

Pole sana for the loss of this illustrious and ingenious young man. Could he have had any connection with Shabab?

We've said it before, DCI WAS INVOLVED IN HIS MURDER, BUT THEY WILL FRAME SOME LOW CRIMINAL OR JUST SOME POOR PERSONS TO SHOW LIKE THEY SOLVED THE MURDER.
WE HAVE TO UNDERSTAND THAT KENYA HAS ONE OF THE BEST INTELLIGENCE AGENCIES IN THE WORLD. THEY CAN SOLVE ANYTHING ,BUT THEY ARE COMPROMISED.
CORRUPTION AND GREED.