Kenyan Man Accused of Poisoning Two 3-Year-Old Kids in Canada, Leading to the Death of One of the Children 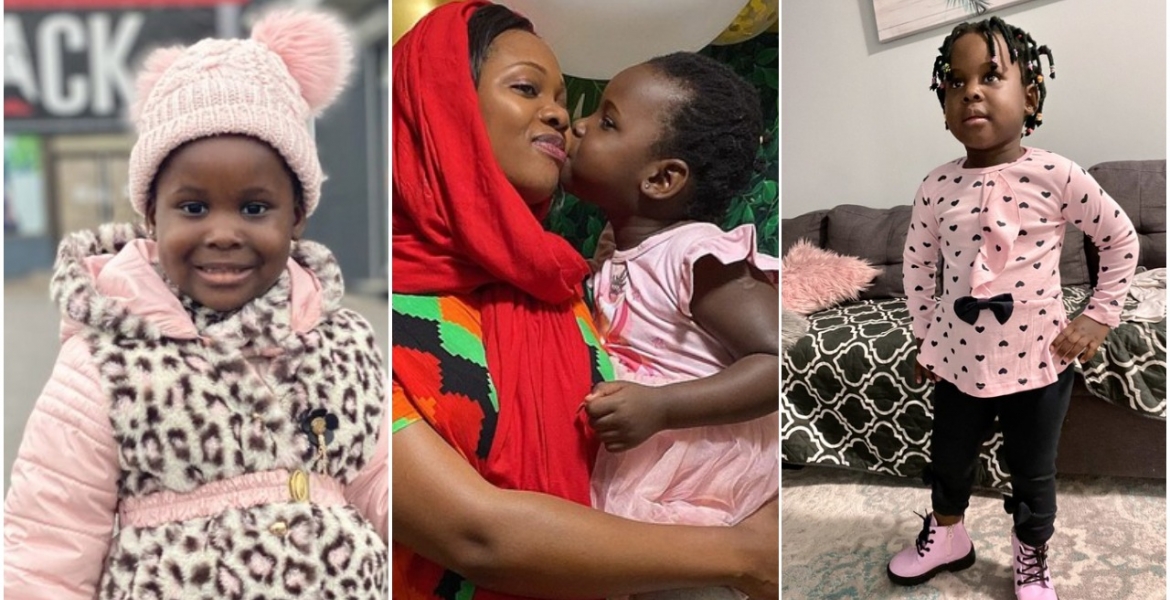 A 45-year-old Kenyan man has been charged in Canada for allegedly poisoning two children. Francis Ngugi is accused of poisoning three-year-old Bernice Nantanda Wamala and her best friend in Scarborough, Toronto on March 7th this year.

Bernice died a few hours later while undergoing treatment while her three-year-old friend survived, but remained in the hospital for a while.

The Toronto Sun reports that Ngugi is a former boyfriend of the surviving toddler’s mother. The two reportedly broke up the month before the two girls were poisoned, but remained friends.

Toronto police say Ngugi accessed a controlled substance from his work and put it into a package of Golden Morn cereal, which the two girls took for breakfast on the morning of March 7th after their sleepover at the surviving child’s house. “Both children required hospitalization. One of the children, due to the consumption of the cereal, died in hospital. The other child recovered after a lengthy hospital stay,” Detective Matthew Wighton of 41 Division said in a statement on Monday.

A months-long probe by police and the Ontario Coroner’s Office culminated in the arrest of Ngugi on Sunday after it was established that the cereal the girls ate was deliberately contaminated.

The Kenyan national was charged with two counts each of administering a noxious substance to endanger life and unlawfully causing bodily harm, and one count of criminal negligence causing death. Ngugi remains in custody awaiting a bail hearing.

The controlled substance was found to be nitrite, which is used as a preservative in cured meats and other foods. Overexposure to nitrites can lead to methemoglobinemia, a condition in which the body is deprived of oxygen.

Bernice lived with her mother Maurine Mirembe, who is of Ugandan origin, in the same building she had a sleepover on March 6th.

“She was healthy, happy, and dancing on Saturday, then the next day she’s gone,” Mirembe told the Toronto Sun.

I have said it before...YOU CANNOT, I REPEAT YOU CANNOT DIVORCE YOUR KIDS PERIOD.
All you had to do is pay child support for 18 years.
As long as you enjoyed KANYAU and the baby came after....bro, this is one of the worst s**t this year.

If this is True: Then this is a very good Example of a very Jealous man; a very Insecure man.

I agree 100% with you Seneca. And FYI: Kora Kanini seems to have Plenty of Money; Child support is no Big Deal to him.

So, what's better, pay child support and enjoy your freedom or be someone's else bi**h in the PEN?

Unbelievable, You come all the way from Kenya to behave worse than an infatuated teenager.Put him away for life.Just because awoman breaks up with you,you become"useless"? Now look what you have done to your life?.All because you let awoman control your emotions...
She is still alive,and an innocent child is dead,and one hurting because of your stupid actions.I hope it haunts you the rest of your prison life.

Francis bana, what the heck?

Some things you read and you are left scratching and shaking your head.

In the meanwhile, so sorry for the families who have to endure this. May God continue giving you strength as you deal with this.

So the suspect worked in meat curing plant? I don’t think I would eat cured meat again. RIP youngun. So he planed to poison one kid and ended up poisoning two. Still evil.

@kora kanini "enjoyed the KANYAU" hahahahahahaha i have not heard that one before. Meeeeeoww!