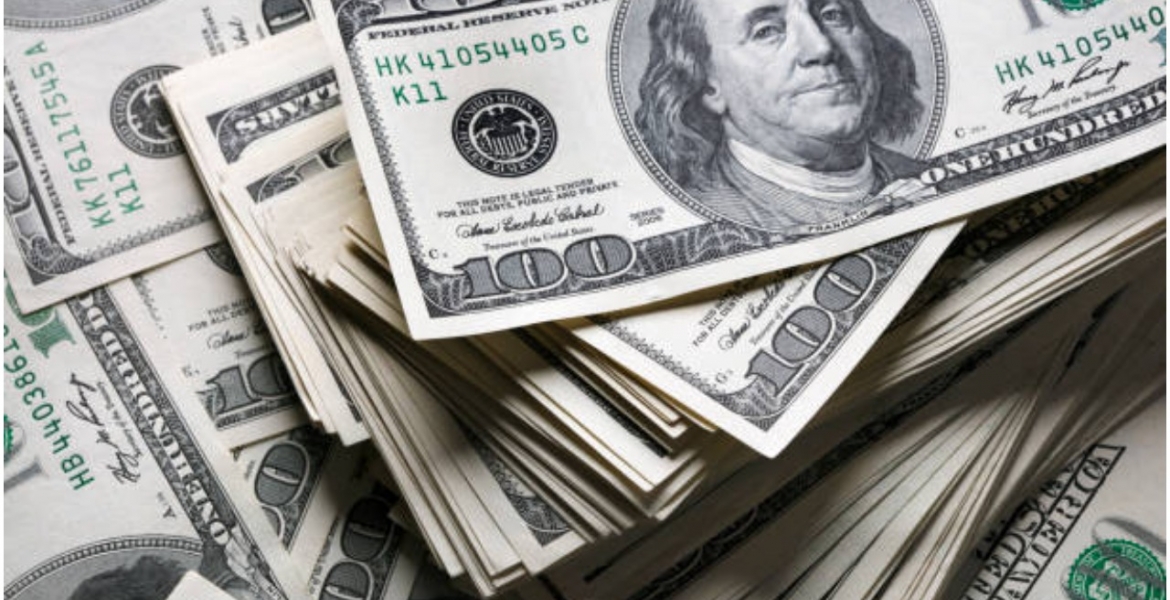 Kenyans in the diaspora sent home $312.9 million (Sh34.4 billion) in August, the latest data by the Central Bank of Kenya (CBK) shows.

CBK said the decline in diaspora inflows was attributed to seasonal factors such as the COVID-19 pandemic.

The United States remains the largest source of diaspora remittances, accounting for 46.8 percent of the money received in August.

Other Key source markets include the UK, Germany, and Canada as well as Gulf states such as Saudi Arabia, United Arab Emirates, Qatar, and Bahrain.

In Africa, Tanzania, Uganda, and South Africa are the leading source markets for remittance inflows into Kenya.

The drop in August remittances comes in the wake of a UN report which projected that transfers to African countries would drop by 5.4 percent this year due to the loss of jobs by many migrants.

I didn’t send a dime.

I do not believe these figures are from real Kenyans abroad. And it hurts us diaspora working hard and people at home thinking that money is collected from the streets or trees, whichever... That is me.

I was shocked the other day my dad asking me…”wenzako wanatuma billions kwa watu wao, sasa wewe na hii kidogo unatuma once in a while, kwani unaishi marekani gani?” I was shocked by such entitlement and ignorance. Thats it! Will nevet send a dime to my old man again! Kwisha, bure kabisa!! I am done dad!