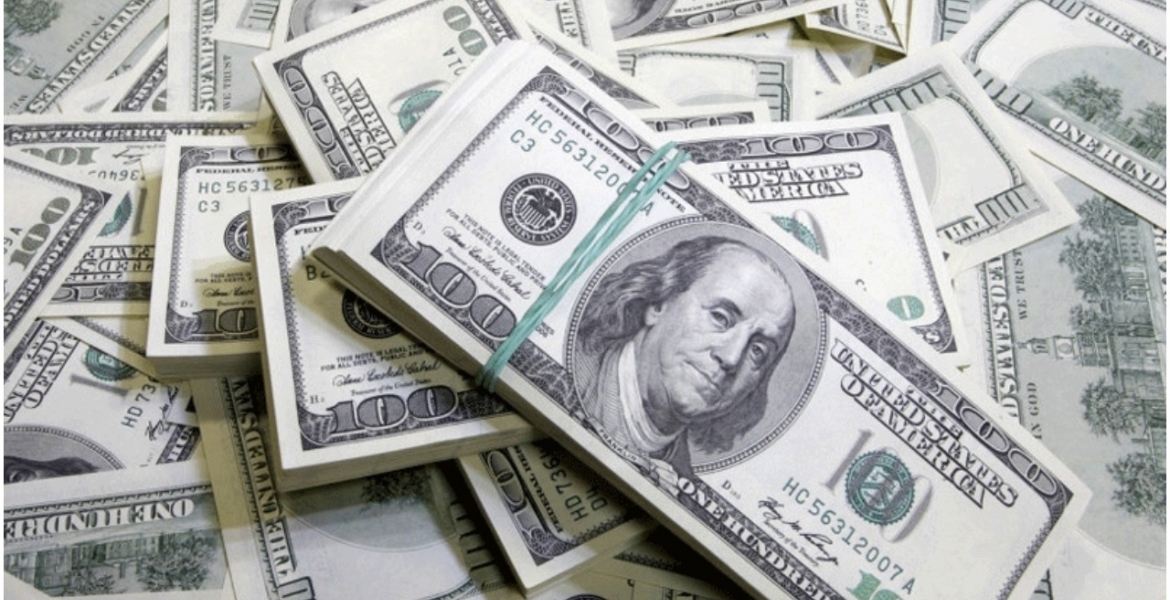 Kenyans in the diaspora wired home a record $2.71 billion (Sh300.8 billion) in nine months to September 2021, according to the latest data from Central Bank of Kenya (CBK).

The diaspora remittances are on course to set a new annual record as they edge closer to the 2020 mark of Sh343 billion ($3.09 billion).

The United States has remained the leading source of the diaspora inflows, accounting for 61.8 percent of all the money remitted last month.

Other key source markets include the UK, Germany, and Canada as well as Gulf states such as Saudi Arabia, United Arab Emirates, Qatar, and Bahrain. In Africa, Tanzania, Uganda, and South Africa are the leading source markets for remittance inflows into Kenya.

Diaspora remittances have been the largest source of foreign exchange for Kenya since 2015 ahead of earnings from tea and horticulture exports, as well as tourism.

THOSE CONSUMER YOU GO BACK WILL ACT IF THEY DONT KNOW IF NOT PROVIDING ANYMORE..

INVEST TO HELP THEM. MAKE THEM WORK . BUY LAND , BUSINESS, FACTORY, ORGANIZATION IN YOUR NAME LET THEM WORK AND EARN LIVING UNLESS DISABLED OR SENILE..

This is almost enough to build an sgr railway from Mombasa to Nairobi.

@Mohandas I like your thinking
Several South East Asia realized this decades ago & designed a financial arrangement where their countries’ diaspora folks would fund mega projects via specially designed infrastructure bonds. But Kenya’s still snoozing, as usual

Apart from Sendwave and Remitly what are other great apps for money transfers to Kenya?