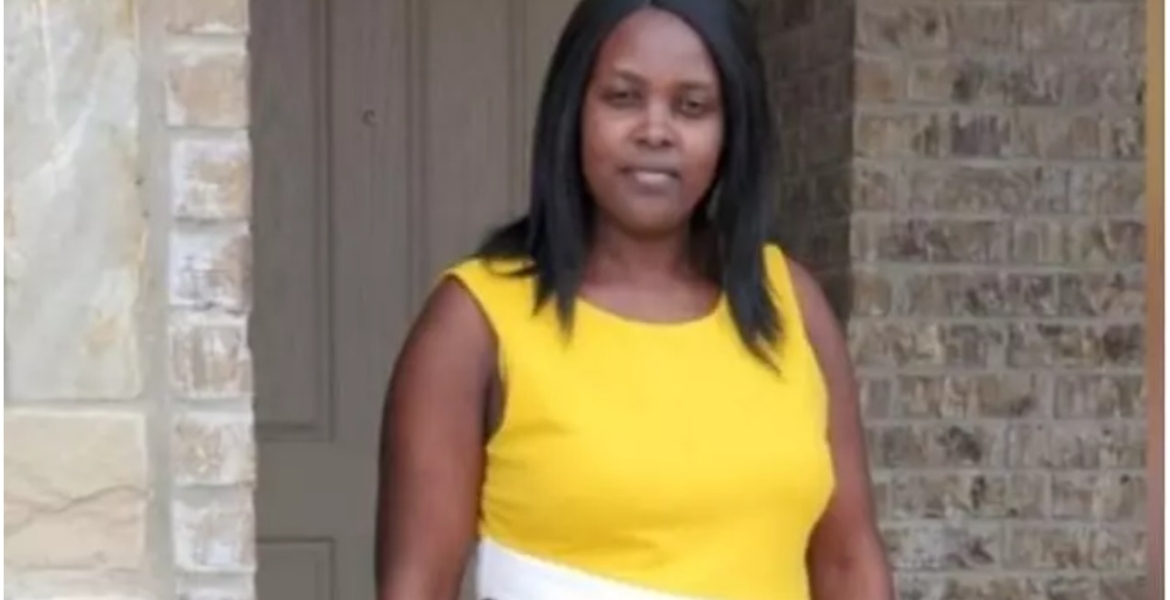 The remains of Kenyan woman Dorothy Bosibori Ong’era have been exhumed from a public cemetery in Texas for a fresh autopsy and reburial.

This comes a week after Judge Brooke Allen of the Texas Probate Court gave Dorothy’s father David Ong’era the full rights to exhume her body and have an autopsy conducted to establish the cause of her death.

The ruling followed a protracted court battle between Mr. Ong’era and Obadiah Kinara, the man his daughter cohabited with at the time of her death.

35-year-old Dorothy was found dead inside a bathtub at her house in Dallas on December 17th, 2020.

In a report filed at Kennedale police station, Kinara claimed Dorothy drowned in the bathtub but none of her relatives saw her body. An initial postmortem determined accidental drowning as the cause of death.

Kinara, who claimed to be her next of kin, secretly buried her at a public cemetery without involving Mr. Ong’era and his family.

Last week, the judge ordered Kinara, who opposed plans to exhume the deceased’s body, to pay $39,700 as the costs of the litigation.

During a hearing on November 16th, Mose testified from Kenya via Zoom and informed the court that he was still legally married to Dorothy and that they had three kids before she relocated to the US. He dismissed claims by Kinara that he and Dorothy had divorced in Kenya.