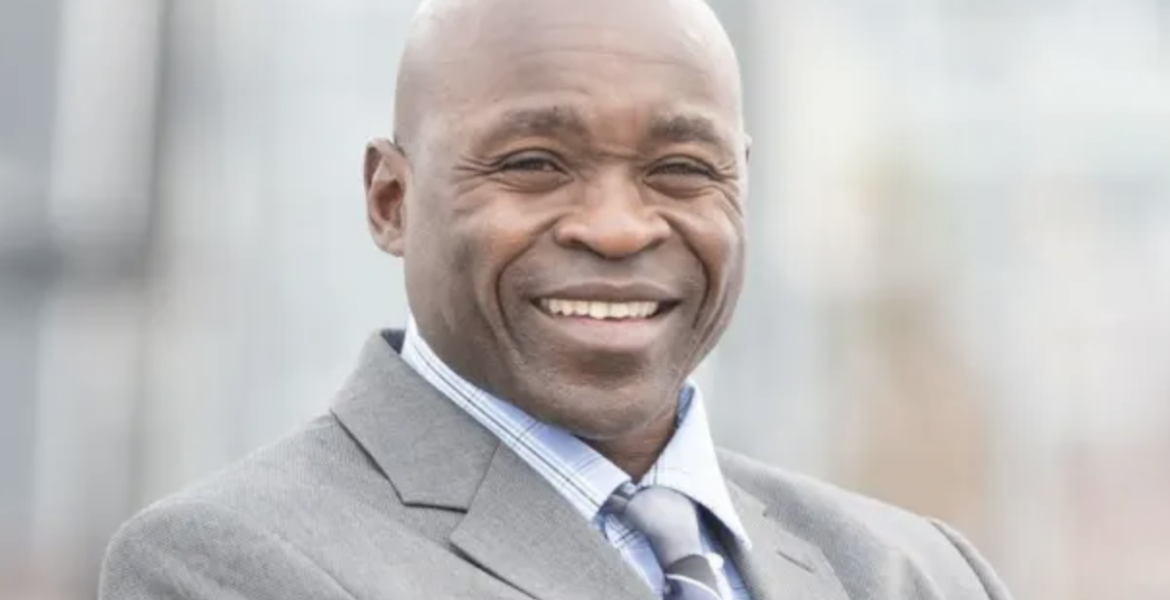 A Kenyan-American has been elected to the city council in the city of Eau Claire, Wisconsin.

Larry Mboga was elected as an at-large member of the 11-person city council on April 5th after garnering 6,674 votes. He assumed office for a 3-year term on April 19, 2022.

Mboga moved to the United States from Kenya 27 years ago and coaches cross country and track and field in the Choppewa Falls school district.

With an estimated population of 68,802 people, Eau Claire is Wisconsin’s eighth-largest city and located on the we-central part of the state.

This sounds like a set up. When things go south, you'll take the blames.

Congratulations Mr. Mboga. May🙏 GOD give you the Wisdom, Knowledge, and Understanding for Great and Exemplary LEADERSHIP.

Thank you so much

Congratulations to our Mbona. It shows good early cultivation and care brings forth good products.

Again as I keep saying another crappy position Why why why .
Why not a Governor or High positions.

He did not run for the governor position. So he was elected to the position he vied for within the ranks of the City Council.

Because politics isn't easy and the higher you go the more it requires in time and money. My new home state has yet to elect a governor who isn't white and male despite being relatively liberal after 146 years. The current governor is gay but very rich ($400 million) and can self finance. Further the most consequential legislation is at the state level. If you want influence, you have to control the state, county and city legislatures and the school boards.

Congrats. Great when they vote in a man. A strong man.

NGAI..TOLD GIKUYU AND MUMBI.
" I GIVE YOU ALL THE LAND AS FAR AS YOU CAN SEE" .. Meaning from the top of mount kenya KENYANS can own and develop it..
From a developer's perspective or running it".
I'm proud of you my brother.

Who told you he is a kikuyu?