10,000 Kenyans in the Diaspora to Vote in the August 9th Elections 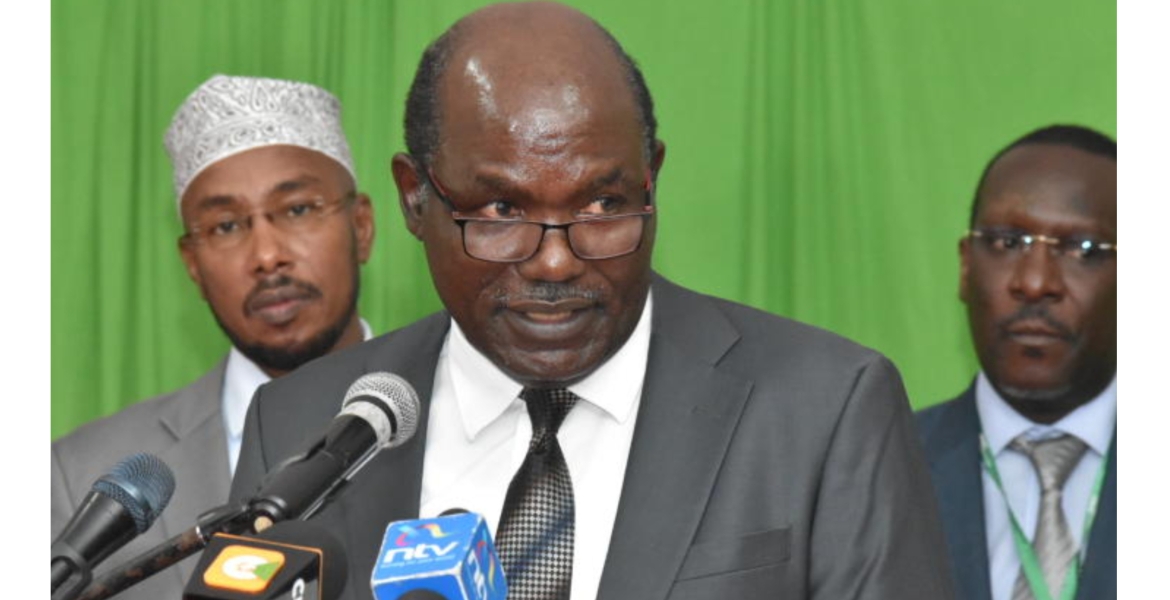 IEBC Chairperson Wafula Chebukati made the announcement on Monday after receiving the final audit report of the voters’ register from KPMG. He stated that 46,232 polling stations will be used during the elections.

“In accordance with the Elections Act, the Commission will also submit the report to the National Assembly and the Senate,” he stated.

The audit further reveals that 10,444 (0.05 percent) of the registered voters are Kenyans living and working in the diaspora. 4,223 Kenyans abroad took part in the 2017 elections.

IEBC CEO Marjan Hussein said the commission will use a digital voter register in the upcoming elections in order to reduce malpractices.

"This will reduce cases of people voting for people who did not appear to vote," Marjan said.

He added that the commission is adequately prepared to conduct the election and will deploy 60,000 Kenya Integrated Election Management System (KIEMS) kits.

Would like IEBC to provide their plan of getting 10K diasporans to vote.