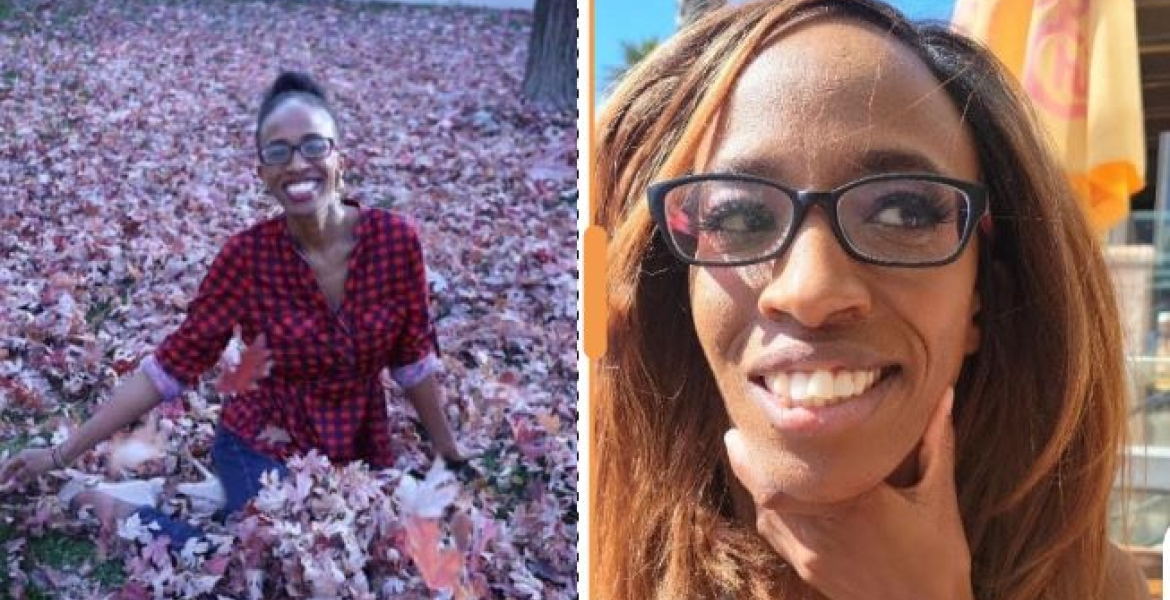 Some residents of Gillette in the US state of Wyoming over the weekend held a silent vigil, feet on the ground search, and peaceful protest for missing Kenyan woman Irene Gakwa.

Irene, 32, was reported missing on March 20th this year and the last time she was seen was on February 24th when she had a video call with her parents, who live in Kenya.

On Friday, the group dubbed ‘Team Find Irene’ held a candlelight vigil at Lasting Legacy Park in Gillette followed by a feet-on-the-ground search the following day. It later held a peaceful protest in front of Irene’s home on Pathfinder Circle on Saturday evening.

Detectives are asking the public for information concerning a gray or silver Subaru Crosstrek with Idaho license plates that may have been trespassing or appearing out of place in rural Converse County between those dates. They are also seeking information about a possible 55-gallon metal drum that may have been burned or abandoned in the county.

Irene’s elder brother Kennedy Wainaina, who works as a pharmacist in Boise, Idaho, said Irene studied and worked in Idaho before meeting her American boyfriend Nathan Hightman, 38, on an online dating website.

The two lived together in Idaho for about one and one-half years before the boyfriend suggested they move to Gillette in July last year and she agreed.

Hightman, who is considered a “person of interest” in her disappearance, was arrested and charged with theft, credit card fraud, and crimes against intellectual property for allegedly using Irene’s credit, banking, and email information without permission. He denied all the charges.

He told police that he had not seen nor heard from her since she announced that she was leaving Gillette and boarded a dark-colored SUV, according to an affidavit of probable cause filed in the case.

The suspect admitted to accessing Irene’s bank account and withdrawing money in an attempt to force her to contact him when she needed cash.

The affidavit also stated that a warrant for one of her credit cards showed several charges totaling over $600, one of which occurred at Walmart for a shovel, a pair of boots, and a pair of pants that Hightman was seen carrying in a surveillance video of the transaction. The boots and shovel were later located at Hightman’s residence,

Irene has lived in the US since 2019 and was a nursing student. She is described as a black female, approximately 5’1″, 89 pounds with brown eyes and black hair.

I remember how the case of Gabby Petito was national news. It took a week to get her.

I wonder whether so-called Kenyan govt would even bother to search for her or her corpse.

If this Lady was White AMERICAN, they Would have Searched for Her a long Time ago.

On average police solve 50% of homicides and care less for missing persons.

The hubby will become a serial killer if he gets away with it.

Maybe they'll get him on the next one.

God give you strength Kennedy Wainaina and family. This is such a heinous and tragic end to your sister and daughter. I don't think that anything anybody does at this time will bring Irene Justice. If you are indeed dead, may the ancestors receive you babygal. Please, help your family find your body so that they can find closure.

The disappearance of a black immigrant woman is not considered newsworthy. A lost cat will get more news coverage than Irene. It's the American way.

Nyina wa nyūmba, if a black woman disappears or is murdered, the cops and the media really don't care. Now if she was white, blonde and young, this would be a national emergency and Gillette would be the media capital of the Western US.

Poor girl, I pray you are safe wherever you are. Our young men and women have the right to choose who to hook up with, but these cross color, cross cultural relationships don't end up well in most cases. Let's stick to the people we know best, people of our culture.

I happened to google the husband. Waaah.. anyways love is blind and pray ilikuwa mapenzi ya chanda na Pete and nothing else. No need to call family back home complaining of a strained relationship. Just leave in peace. Pole to the family but we keep ooosing our daughters Saudi and elsewhere. Let’s be safe out there

And now it's July ... Poleni sana. Majority of the time people don't disappear of free will. Hopefully atasurface. 😢