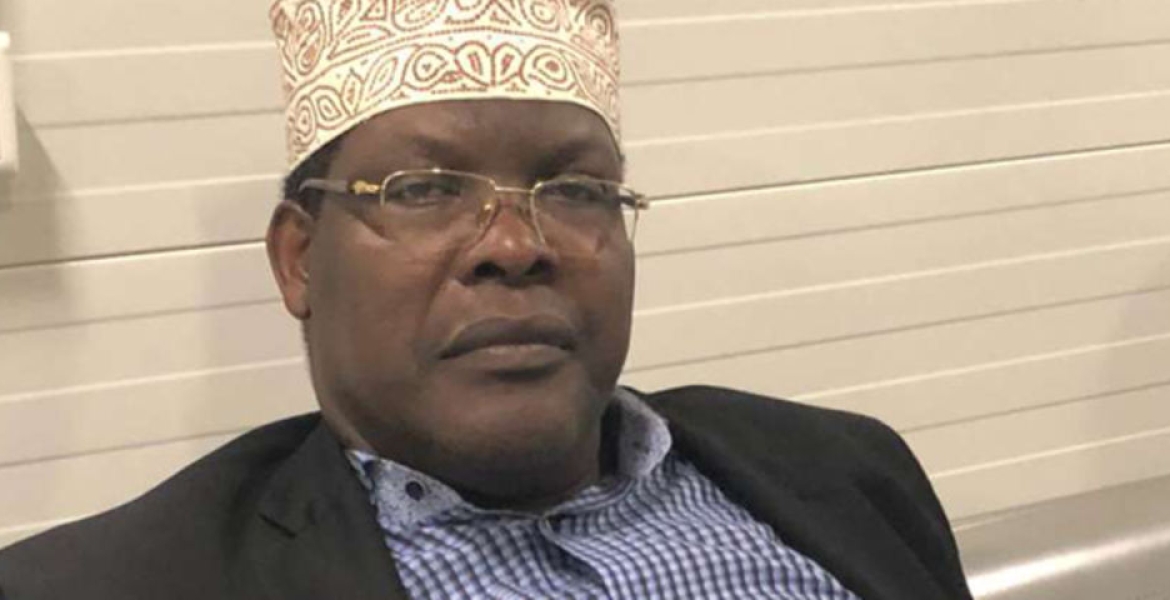 Kenyan-Canadian attorney Miguna Miguna has said he is still waiting for President Ruto to lift the red alerts blocking his return to Kenya.

Responding to “incessant questions” about the matter, Miguna promised to update Kenyans once he receives a confirmation that the red alerts are removed.

"Fellow Kenyans, please go easy on your trolling habits. To answer your incessant questions: NO. I have not received confirmation that President @WilliamsRuto has lifted the RED ALERTS despot Uhuru Kenyatta and conman @RailaOdinga imposed against me. I'll update you if I do," Miguna said in a tweet.

On Tuesday, Miguna divulged that Ruto assured him that the red alerts issued against him will be lifted on Wednesday and his Kenyan passport renewed, allowing him to travel back to the country.

“I’m happy to announce that President William Ruto has assured me that the RED ALERTS will be LIFTED on Wednesday, September 14, 2022. Thereafter, I will have my Kenyan Passport renewed and I’ll announce the date of my RETURN TO MY MOTHERLAND,” Miguna posted on Twitter.

Ruto promised to facilitate Miguna’s return to Kenya once he ascends to power.

Miguna was deported to Canada in February 2018 following his arrest for taking part in the mock swearing-in of ODM leader Raila Odinga as ‘people’s president’. The Immigration Department later indicated that Miguna was in the country illegally, saying that he had renounced his Kenyan citizenship while acquiring a Canadian passport.

I don't the relationship between MM and Ruto is going to last for a year. It's only a matter of time before he starts calling Ruto names.

This idiot Miguna created the whole fiasco. Simply fill out a form and you'll fulfill the constitutional requirement for restoring your passport.
Miguna is an idiot and attention seeker. Restoring his passport through the back door will be illegal and against the law.