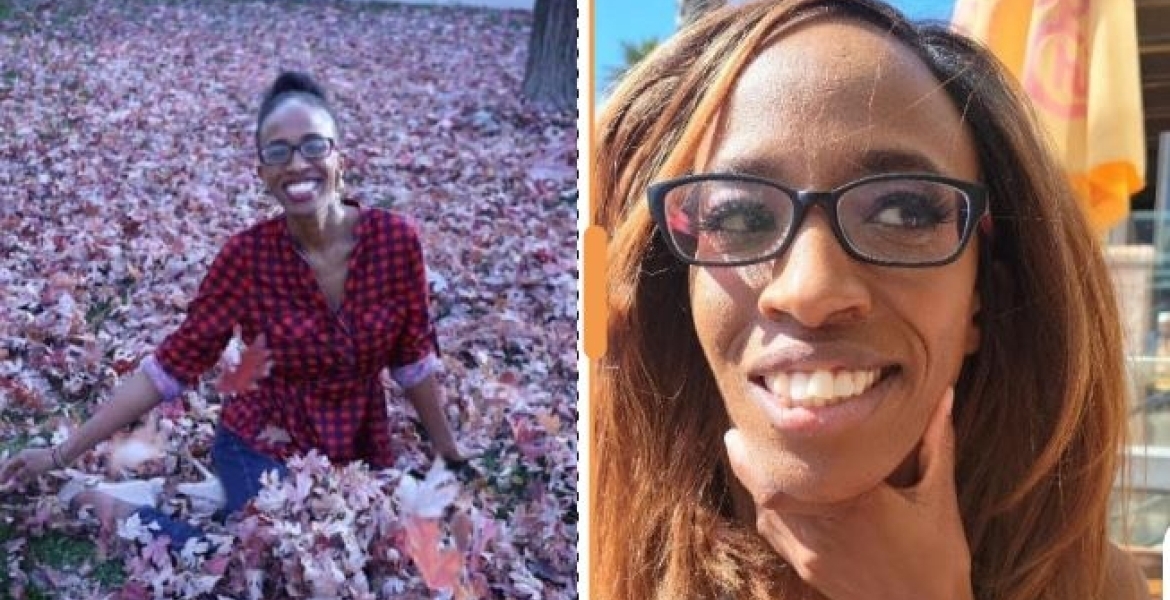 It is nearly seven months since Kenyan woman Irene Gakwa was reported missing in Gillette, Wyoming and efforts to trace her have not borne fruit.

The 32-year-old has not been heard from since February 24th when she had a WhatsApp video call with her parents who live in Nairobi, Kenya.

Irene emigrated to the United States in May 2019, hoping to launch a career in nursing and first settled in Idaho, where she lived with her brothers Chris Munga and Kennedy Wainaina while attending classes.

“It seemed OK. At that time, everything seemed OK. I didn’t really know Nathan, but I said, ‘If you’re going to date my sister, I really need to know about you and it’s going to take a time or two to hang out,’” Wainaina told NewsNation in a recent interview.

Wainaina says he grew suspicious when he noticed that the language in her sister’s text messages had changed.

“We’re from Kenya and sometimes we mix English and a language called Swahili. We mix a word of English and a word of Swahili, so I can tell that’s her. But then, on March 5, I texted her and asked her something. She texted back, and it was only English. So now that I know what I know, maybe it wasn’t her,” he said.

Hightman told police in March that Irene came home one night and packed her clothes in two bags and then left in a dark-colored SUV.

“I think that’s false. That’s a false story, something he was just saying to get the police off his porch,” Wainaina told NewsNation.

Stacy Koester, a resident of Gillette has been organizing searches with a group of local women since April even though she did not know Irene in person. She organized a search with horses that specialize in human decomposition, used cadaver dogs, and covered hundreds of miles.

“There’s a lot of vast open country and one main road may have 50 to 60 side roads, twists and turns. So, it’s covering the areas and making sure that you don’t go over those same places repeatedly,” Koester told NewsNation.

Koester was recently hit with a protective stalking order by Hightman, who objected to her using his name and other information on TikTok.

“I was blown away by this because I’m not doing anything wrong. I’m looking for a missing woman,” Koester said.

Koester appeared in court Thursday to deal with the protective stalking order that’s been filed against her.

Craigslist is Where to Find cheap things Like: Cheap men and women, Cheap Husbands and wives, Cheap pimps and prostitutes, Cheap cars and Electronics, Cheap houses and Cottages, etc. Everything CHEAP, Unworthy, and Unappealing Once you Get to Get them.