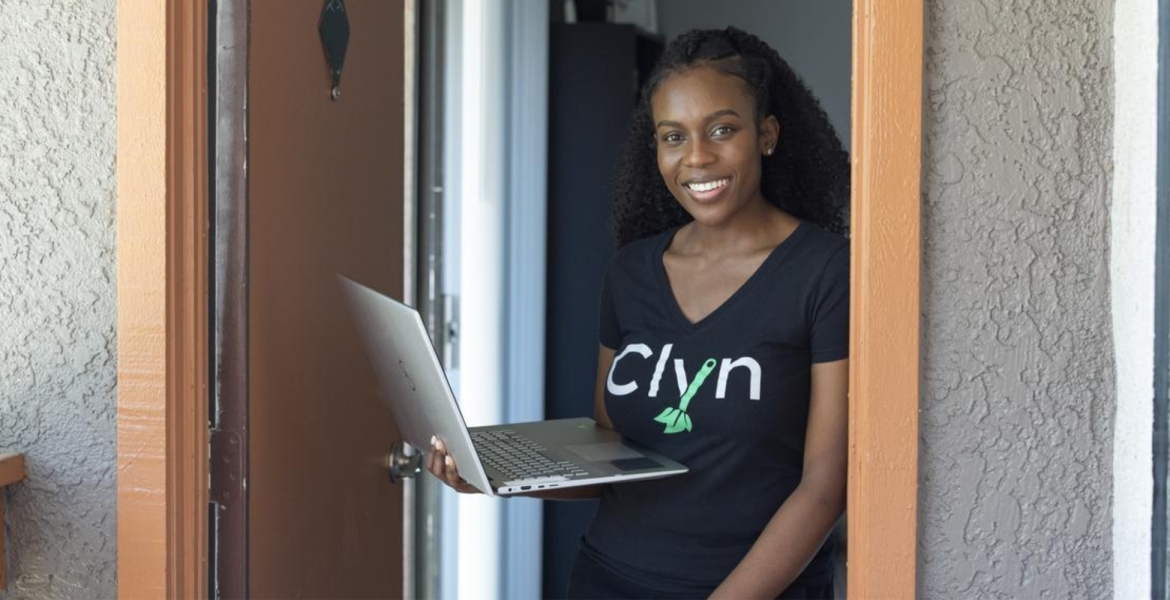 A US-based software startup founded by Kenyan immigrant Diana Muturia has been selected for the first cohort of Amazon Web Service’s accelerator program for female founders.

Clyn, an online platform that connects cleaning professionals to clients, is one of 25 companies that will benefit from AWS Impact Accelerator for Women Founders, an eight-week program that kicks off at AWS headquarters in Seattle, Washington this week.

The finalists were selected from a competitive field of applicants and chosen by a diverse committee of AWS Startups experts based on the strength of their idea, technical readiness, and interviews with the AWS team.

Each of the startups will receive up to $225,000 (Sh27 million) in cash and AWS Activate credits, an extensive and individually curated training curriculum, mentoring and technical guidance, introductions to Amazon leaders and teams, networking opportunities with potential investors, and advisory support.

Diana says she relocated to the US from Kenya when she was 18 to study math and mechanical engineering, but she was forced to start cleaning people’s houses, do pet-sitting, and other small jobs to cover the cost of math textbooks.

“During that time studying, buying $200 math textbooks consistently led to real sticker-shock…Due to my heavy accent, I wasn’t able to get typical retail or service jobs, leading me to small jobs,” said Diana in an interview with Authority Magazine.

She ended up dropping out of college during her last year due to financial issues and was at some point homeless before a friend hosted her in Phoenix, Arizona. She then started cleaning houses full time to put food on the table. It is while working as a cleaner that the idea of Clyn came up.

“I looked around and saw other cleaners who told me of their lives and how they came to their present conditions. I saw many similarities between their experiences and my own, as I spoke to many BIPOC and immigrant folks who just wanted a fighting chance to do well in life, and live the American Dream. I said, “I’m not going to waste my smarts, I’m going to do something about this”,” she noted.

Today, Clyn has five employees, two based in Kenya and the rest in the US.

Wait, she is saying due to her accent she couldn't get retail job errr, I had and still have a Kenyan accent and that never stopped me from getting jobs including teaching Americans in my grad school............