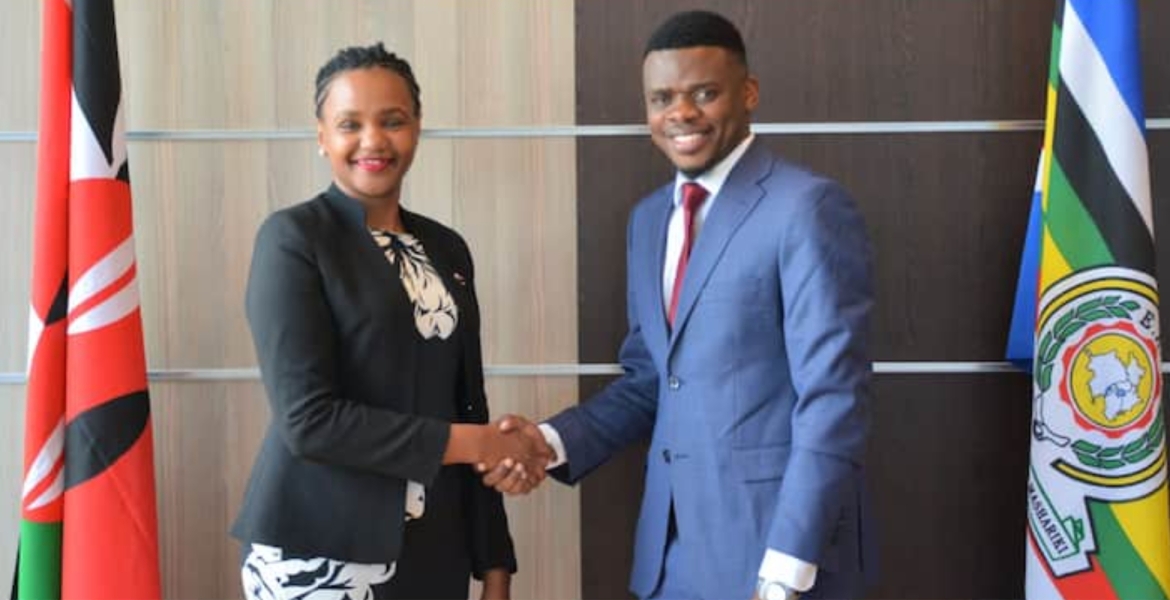 A group of Kenyans in the diaspora has petitioned the government to abolish the English proficiency test for Kenyans seeking jobs abroad.

The group argues that it is illogical to subject graduates who have taken their studies from primary to university in English to such language tests.

“After passing KCPE, KCSE and even degrees that were all done in English, you are good to go. Why should you spend thousands of shillings on other unnecessary exams?” their representative Danson Mukile posed.

Mukile, an IT expert based in the US, says Kenyans who secure employment in English-speaking countries have demonstrated a good understanding of the language and have never had problems communicating.

“When we go abroad we write and speak good English. We can't compare ourselves to India and China when it comes to proficiency in English," he adds.

Mukile and his team have been in the country for the past three weeks and met Diaspora Affairs Principal Secretary Roseline Njogu on Tuesday to champion the welfare of Kenyans abroad.

“We have a raft of issues that we want the government to address because Diaspora issues are very dynamic. We have asked the PS to cluster them out. You will realize that those in Europe are grappling with passports, dual citizenship issues and limited rights. Those in Saudi have issues with the welfare of workers,” he told a local news outlet.

"The president has started well by setting up a state department for diaspora affairs and a parliamentary committee that will specifically be dealing with our issues. That is a good sign and we hope more will come," he added.

And your point is?

compete with other nations

This is a form of corruption. Nonsense.

They want special accommodations. This is pure laziness.
Follow standard protocol if you want to leave in foreign territory.

While I agree that it is not necessary for Kenyans to take the English proficiency test, I also think it is essential in some professions. I read Kenyan newspapers a lot and the writing style is more bookish than newspaper writing style. While a reader will still understand the message, the writing style lacks that "pulling factor" that compels you to read more. You might think you are reading a novel by Ngugi wa Thiong'o. Now in STEM subjects like medicine or nursing, it is completely irrelevant to test Kenyans. Let's face it, we are not native speakers of English, we learn the language in school. Period.

TOEFL was a scam for years. Uganda didn't need it and Kenya didn't help it's own by notifying schools that it uses English as a medium of instruction. Some schools are now realizing kumbe Kenyans know English and don't require it anymore. Phew 😅

When in Rome do like the Romans it is that stupid mentality that some Kenyans and Africans in general export in their quest to make it abroad.”I am better than them attitude “It is their country their rules follow them or stay home.No need for English proficiency tests if you are coming to polish the white man’s ass however.Furthermorethe costs of the English tests is peanuts when compared to other costs like accommodation,flight, and general upkeep when you first land in a new country.

How in the world do you expect to be hired abroad if you cannot communicate?!? NONSENSE

Unfortunately the government has no control on who takes English tests or not. Those hiring have the final say, and nothing you can do to change thst requirement.