Skip to main content
Christine Babu of USA Passes away While On a Trip to Kenya, Family Appeals for Help to Repatriate Her Body from Qatar to Kenya
Promotion to Glory of Judy Wambui Gatei of Woodland Park, New Jersey
Investment Opportunity: Springfield Nakuru Phase V
Previous Pause Next
24 /entertainment-news.php ENTERTAINMENT NEWS 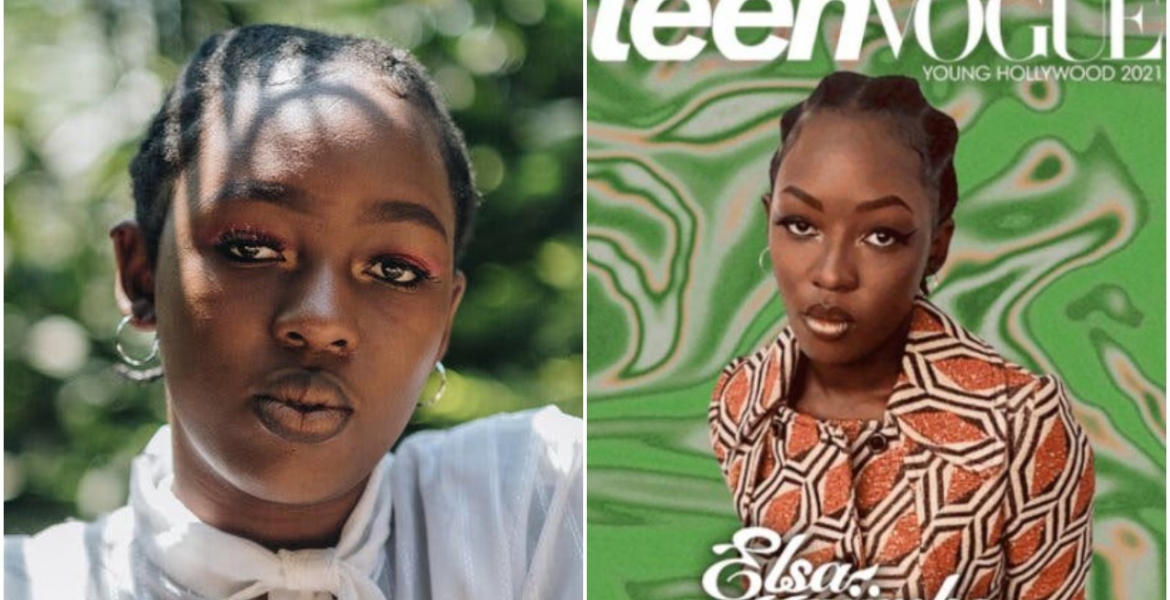 Kenyan internet comedian Elsa Majimbo has graced the cover of the latest issue of Teen Vogue magazine of Young Hollywood Class of 2021.

“This year’s Young Hollywood creators are focused on the people at the front of the culture, pushing us to think, laugh, dance, and cry. It takes extraordinary talent to shine through a year of pandemic, protests, and a presidential election. But these rising stars did just that,” Teen Vogue said.

Majimbo rose to fame last year after her hilarious videos went viral on Instagram and Twitter following a nationwide lockdown due to the Covid-19 pandemic.

In November 2020, she won the prestigious E! People’s Choice Awards in the African Social Star category.

She also become a Fenty beauty ambassador, partnered with MAC, appeared on Comedy Central, and has been nominated for a Nickelodeon Kids Choice Award.

Us Hollywood that,UK that ....if she was on Tanzania or Somalia cover will b hyped to b news????Sema unjinga mwingi umetunjaa when we love to praise the western world??

@ GUest70, I got curios,and watch some of her videos,and reached the same conclusion.I was not tickled.To say I was amused would be a big lie.