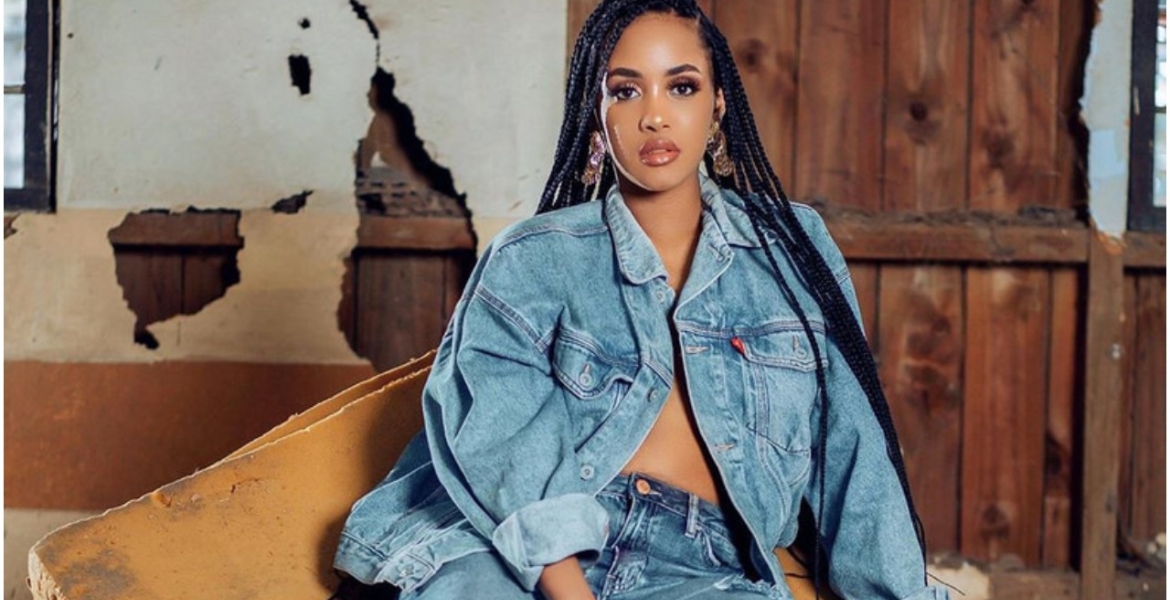 Kenyan singer Tanasha Donna has finally settled a debt of Sh15,000 after pressure from Kenyans on social media.

Tanasha was ridiculed and condemned online after TV presenter and actress Dana de Grazia exposed her for failing to pay the amount owed to a make-up artist identified as Sylvia.

The beautician is said to have offered her services to Tanasha in November last year as the singer was shooting a video for her song Kalypso.

To save her image, Tanasha was forced to settle the amount as confirmed by Grazia, who insisted that her intention was not to paint Tanasha’s image in a bad light.

“I would like to re-state that this was never about attacking who she is as a person. It was about supporting my friend and I believe this message proves that our efforts worked. I am happy that at the end of the day, after the time and effort put in, promises were fulfilled,” Grazia wrote on Instagram.

Tanasha apologized for the delay in payment, explaining that she does not handle finances for her projects and laid the blame on her team.

“I usually don’t like addressing things online or justify, myself when I know my truth, but this is getting out of hand. Let me make one thing clear. I never personally handle anything to do with finances for my projects myself. I have a team for that, however, I understand that my name is the one that will be jeopardized and obviously not my person handling my finances! Had I known this earlier, this would have been long sorted.”

“I would like to state that the payment has been made. I apologize on behalf of myself and my team for my inconveniences caused,” said Tanasha.

"Tanasha apologized for the delay in payment, explaining that she does not handle finances for her projects and laid the blame on her team." This is TRUE.👍