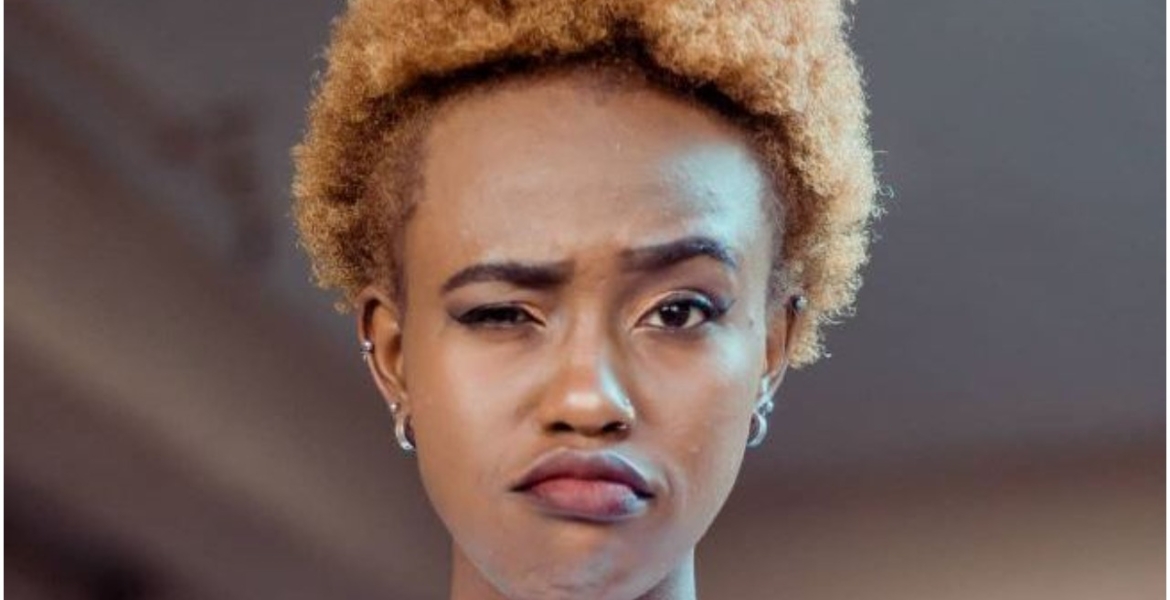 The 21-year-old was nominated in the African Social Star category as the only nominee from Kenya and East Africa.

Nasenya, who rose to fame in 2020 after her dancing video went viral on social media, took to Instagram to share the good news and urged her fans to vote for her.

“Voting is on for the next three weeks. Make sure to put your email address after voting, to make sure your vote has been counted. Thank you for the support,” she wrote.

The E! People’s Choice Awards is an American awards show that recognizes and celebrates people in entertainment, voted online by the general public and fans.

The gala for the 2021 E! People’s Choice Award will air on NBC and E! simultaneously on December 7th from the Barker Hanger in Santa Monica, California.

Voting is open from October 27th and runs through November 17th and one can vote up to 25 times per category, per day.

This TikTok platform is ruining the lives of many young people. Just Google the following names to see for yourself: huey haha, Ali abulaban and gabriel salazar