U.S. NGO to Conduct Mission in Kenya to Restore Sexual Pleasure to Women Who Have Undergone FGM 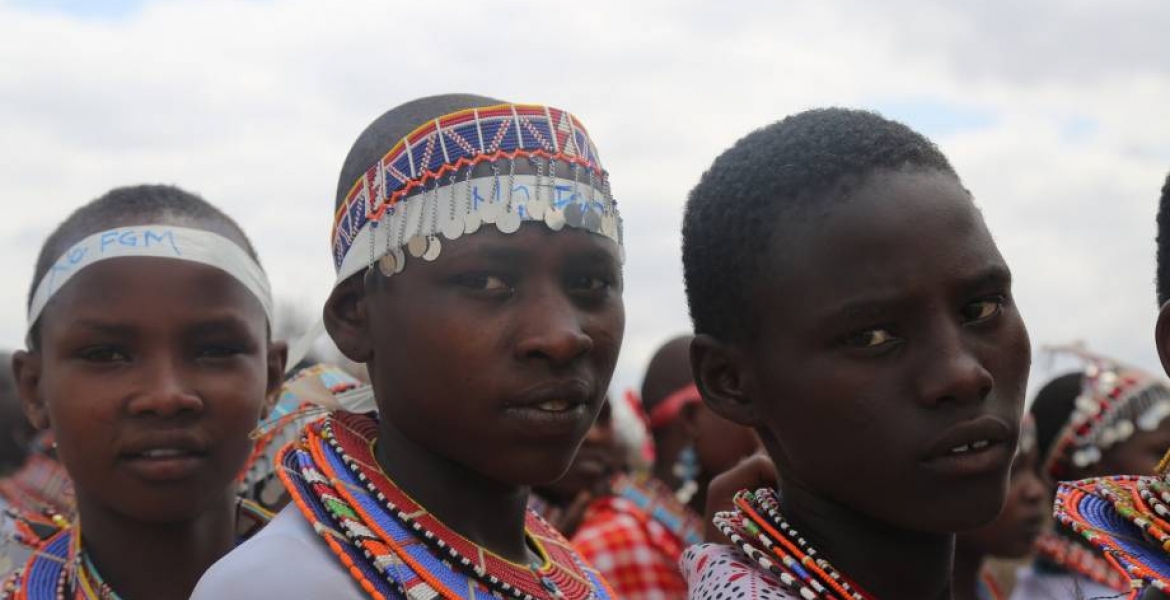 An American NGO has planned a humanitarian mission in Kenya to offer clitoral restorative surgery for women who have undergone Female Genital Mutilation (FGM) in a bid to restore their sexual pleasure.

The NGO, Clitoraid, says the mission will take place from May 8th to May 13th at various locations in Nairobi.

Clitoraid says the NGO’s gynecological surgeon, Dr Marci Bowers, will help operate on around 40 women in Nairobi. “Bowers will restore sexual pleasure for 40 patients… those having surgery next week are only a few of the many survivors who have contacted us, desperately seeking to be made whole again,” said Clitoraid spokesperson Nadine Gary in a statement on Wednesday.

In addition to surgery, counseling will also be offered to the women who have undergone FGM, says Clitoraid. Local surgeons will also be trained on how to perform the surgery.

The mission is scheduled to coincide with the International Awareness Week, which runs from May 3rd to May 10th.

Despite the practice being banned in Kenya, one in five women in Kenya are estimated to have undergone FGM, with the rate being much higher in some tribes than others. An estimated 200 million worldwide have gone through the cut, majority of them being women in African and Middle Eastern countries.

A little effort called google would let you know that it is not fake news or are you one of those Trumpeter who are too lazy to dig for fact smh! Okay I did the work for you ; http://www.clitoraid.org/

Doing the work for me? You must an Idle Workshop of the devil; a Peeping Tom and a devil with Fettish for Priare Parts. What would I be doing Googling about Clitoris UNLESS I am Idle and a Peeping Tom like you.I did't ask you to Mutilate Your Clitoris.

Sorry I comment on things based on facts unlike you lazy 🍖 bone spewing fake news nonesense, and yes at that moment I was idle but I learnt something. If you are so busy doing constructive work, them stop commenting on things like unintelligent human being.

Yeah a vagina/clitoris is the devil you hypocrite. Wtf were you doing here commenting on the topic .

Blame it all on men:)