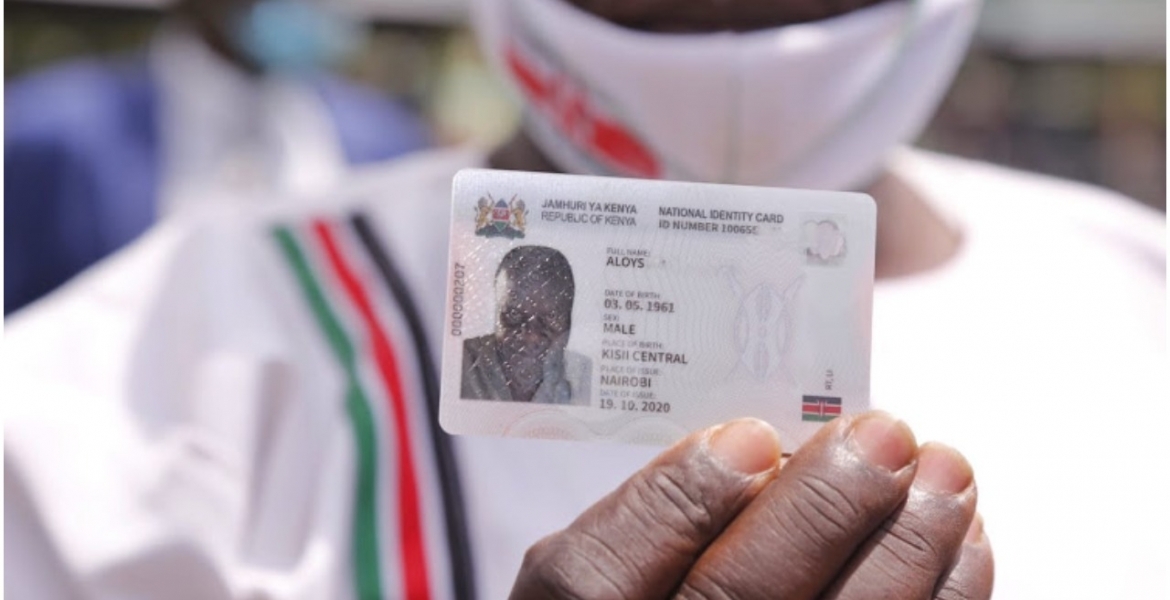 Oguna indicated that all logistical preparations have been completed, and the exercise shall be done at National Registration Bureau (NRB) offices countrywide. He further warned Kenyans against fraudsters asking them to pay for a Huduma Card.

“We wish to remind Kenyans that the issuance of Huduma Card is free. Nobody should be conned to giving out any money to anyone. Any message purporting to be coming from the government and asking the recipient for any money is fake and should be treated as so,” Oguna remarked.

He also called upon Kenyans to respond to messages notifying them that their Huduma Cards are ready for collection.

“The message will also inform you where your card will be dispatched to. This location is the default information on your ID Card. The notification, however, has the provision to change the preferred pick-up locations. One can therefore change the stated location.”

Oguna noted that the government is in the process of developing Status Tracker, a user-friendly portal allowing Kenyans to check where their Huduma Card has reached.

“Further, an Interactive Voice Recording (IVR) system is also being developed. This will help to assist callers with a variety of information on Huduma Namba,” Oguna added.

At least 37 million Kenyans, including 20 million adults and 17 million minors, registered for Huduma Namba during the first phase of the exercise in 2019.

Last year, the government said the current national identity cards will be phased out by December 2021, and replaced by Huduma Cards. Huduma Namba is described as the single source of personal identification for Kenyans, and persons resident in Kenya.

What about those living abroad ‘residents abroad’ where will they be registered at? Embassies have no said anything about this!!

Has the law being amended/passed to replace the ID with Hudima No?Which law gives impunity to ambassadors/high commissioners and their staff to corruptly demand $50 for Kenyan ID?How much will the law allow them to charge for HUDUMA NUMBER?Under which law does kiruru/jambazi Uhuru intend to demand taxation from Kenyans working in diaspora where they are taxed?

Where will I register now not registered