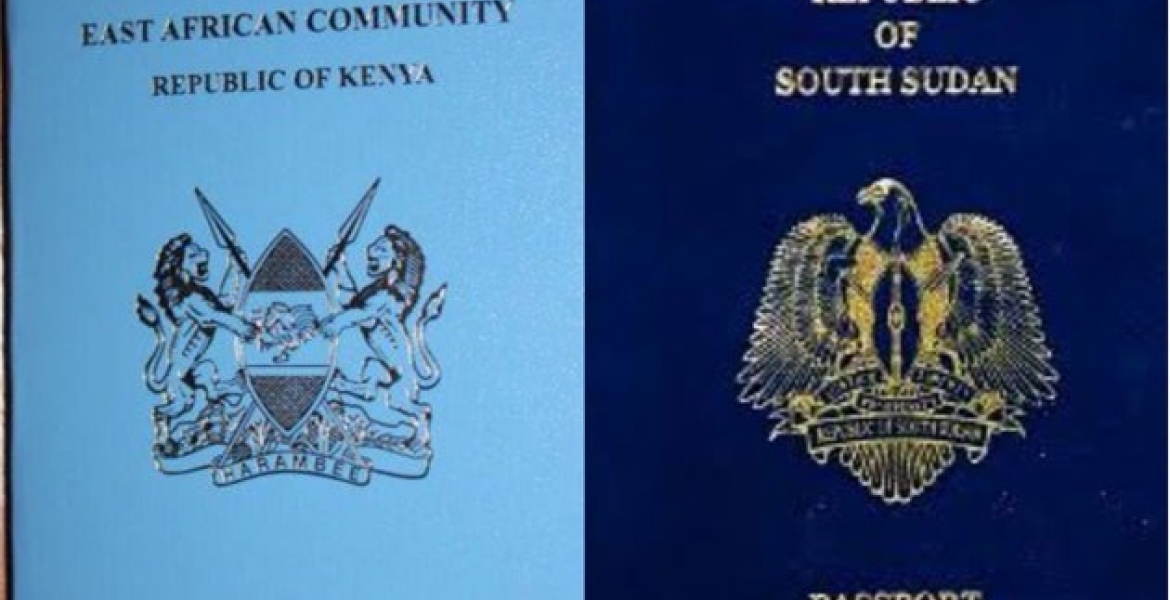 South Sudan nationals will no longer be required to obtain a visa to enter Kenya effective immediately.

This comes after the government waived the requirement of obtaining a visa for South Sudan citizens with valid passports.

Kenya's Ministry of Foreign Affairs said the move is in line with the Provisions of the Treaty for the Establishment of the East African Community, and the Common Market Protocol on Free Movement of labour and persons for citizens of partner States that was adopted in November 2009.

The move was also as a result of the warm and cordial relations between Kenya and the Republic of South Sudan, which has in turn waived visa requirements for Kenyans visiting the country.

“Further, in line with Article 10 the EAC Common Market Protocol, the Workers of the two Partner States will be allowed to accept employment within the territory of each other,” the ministry said in a statement on Monday.

“The visa waiver demonstrates the strong partnership and cooperation between the Republic of Kenya and the Government of the Republic of South Sudan. It will also enhance cultural ties and strengthen the economy of both Partner States by encouraging free movement of persons and labour which are key pillars in the integration of the East African Community.”

Already Nigerians are causing havoc in Nairobi.... Expect refugee influx from Sudanese who don't even have a passport via corruption of our own police. Comparison of high spending Sudanese to refugees will be skewed.... refugees winning this one.