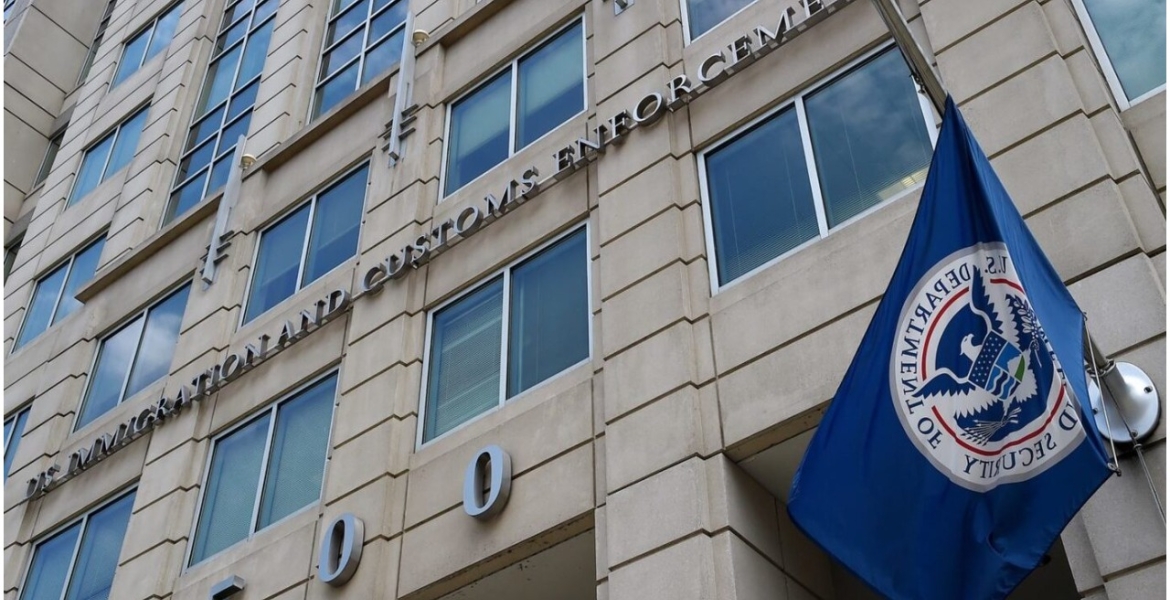 An investigation released by the Georgetown Law Center on Privacy & Technology has revealed how the Immigration and Customs Enforcement (ICE) created a sophisticated surveillance system intended to spy on a majority of people living in the United States without the need for warrants and many times circumventing state privacy laws.

ICE went beyond its immigration enforcement mandate to craft a large-scale surveillance dragnet it has used to gather private information from hundreds of thousands of Americans and immigrants to target people for deportation, according to the report dubbed "American Dragnet: Data-Driven Deportation in the 21st Century".

Cindy Carcamo writes for the Los Angeles Times that the agency relied on third-party outfits such as utility companies, private databases, and the department of motor vehicles in some states to amass information while circumventing local laws meant to protect individuals' privacy.

The Georgetown report revealed that ICE spent approximately $2.8 billion between 2008 and 2021 on surveillance, data collection, and data-sharing initiatives.

“I was alarmed to discover that ICE has built up a sweeping surveillance infrastructure capable of tracking almost anyone, seemingly at any time. ICE has ramped up its surveillance capacities in near-complete secrecy and impunity, sidestepping limitations and flying under the radar of lawmakers,” said Nina Wang, a policy associate at the Center on Privacy & Technology and a co-author of the study.

In California, one of the states that have tried to protect immigrants’ data, ICE used third parties such as utility companies and other non-law enforcement outfits to gather data on hundreds of thousands of Californians.

“Even in states that have tried to protect immigrants' data, ICE has found ways to sidestep some of the strongest restrictions on the kinds of records that it can access, as well as regulations on when and how and on whom it can pull this information. As a result, anyone's information can end up in the hands of immigration enforcement simply because they've applied for driver’s licenses, driven on the roads or signed up with their local utilities to get access to heat, water and electricity," Wang said.

Researchers also found that ICE has driver's license data for 3 in 4 adults living in the US, has scanned at least 1 in 3 of all adults’ driver’s licenses with face recognition technology, can track the movement of vehicles in cities that are home to nearly 3 in 4 adults, and can locate 3 in 4 adults through their utility records.

Despite California Governor Gavin Newsom signing a bill in 2020 that promised to protect utility customer data from exposure to federal immigration officials, ICE officials found a way of bypassing the law by purchasing access to hundreds of millions of Americans' utility records provided by data brokers Thomson Reuters and Equifax. The study established that ICE still had access to more than half of California residents’ utility information.

In 2019, California legislators passed Assembly Bill 1747 after state officials discovered that the ICE was using a state system to view driver’s license information. The law prohibits ICE from gaining access to the system for civil immigration enforcement purposes.

But the Georgetown report says ICE found a way around the legislation and may have accessed driver’s license data collected by California DMV through data broker LexisNexis Risk Solutions. Documents show that the California DMV directly sells its data to LexisNexis. Since March 2021, ICE has contracted with LexisNexis to access driver records.

The report made a number of recommendations on how to curtail ICE surveillance, including urging Congress to take action and impose oversight.

"ICE has been able to build massive surveillance capabilities without needing authorization and without congressional oversight. That they have been able to build such an expansive infrastructure in relative secrecy is setting an alarming example for how federal agencies can evade scrutiny," said Allison McDonald, a research fellow and co-author of the report.

As long as it is not the IRS scrutinizing every dime and dollar I've made, I give ICE permission to collect all the data they want about me.

IRS is too building defaulters chini ya maji earners database since 2013 be warned.