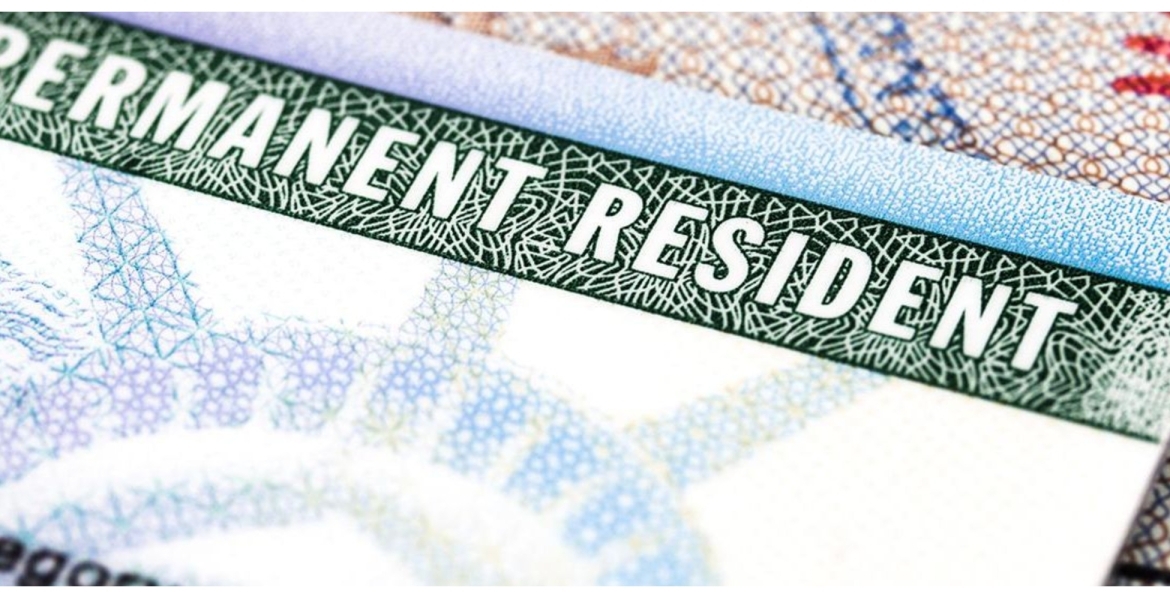 Millions of immigrants, including Dreamers, H-1B and long-term visa holders could get a pathway to permanent residency if a new bill introduced in the US Senate is passed.

The bill was introduced by Senator Alex Padilla and co-sponsored by Senators Elizabeth Warren, Ben Ray Lujan and Dick Durbin on Wednesday.

The Renewing Immigration Provisions of the Immigration Act of 1929 would update the existing Registry statute so that an immigrant may qualify for lawful permanent resident status if they have lived in the US continuously for at least seven years before filing an application for lawful permanent resident status and are of good moral character, according to a press release from the US Senate.

“Our outdated immigration system is hurting countless people and holding back America’s economy. My bill would update the Registry cutoff date for the first time in more than 35 years so that more immigrants can apply for legal permanent residence,” said Padilla.

He added: “This could have a profound impact on millions of immigrants, some who have been living, working, and contributing to the United States for decades, by allowing them to live freely without the fear of an uncertain future.”

The statement said the legislation would offer a much-needed pathway to a green card for up to eight million people, including Dreamers, forcibly displaced citizens (TPS holders), children of long-term visa holders who face deportation, essential workers, and highly skilled members of the US workforce such as H-1B visa holders who have been waiting years for a green card to become available.

A companion bill has been introduced in the House of Representatives by Congresswoman Zoe Lofgren, who serves as the Chair of the House Subcommittee on Immigration.

“For decades, immigrants who contribute significantly to our communities and our economy have been relegated to a legal limbo,” said Lofgren.

She added: “Updating this historically-bipartisan provision to provide lawful permanent resident status to immigrants who have been a part of our communities for years will make our immigration system fairer and our country stronger.

The bill has to first be agreed upon and then passed by the Senate and House of Representatives before it can be signed into law by President Biden.

Smoke and mirrors during an election year! There are no votes in the Senate to pass the Bill!

This will NEVER pass.

🤣🤣🤣 this propagandas to seek for votes have bin there for more than 30 yrs.Watu wainvest warudi makwao n leave this slavery western life behind.Who wants to leave in a country u work 24 hrs to pay yr bills n 30 yrs to pay yr morgage.No family time with yr kids juu u must work yr ass off to make yr ends meet.Racism,guns violence n all this sort of bullshit surrounds you.Guys call me names right n left but only if u knew Am encouraging you to invest hapa kenya n u will leave like a king the rest of you life without too much fear.Build a hse b4 u come back so yr morgage free,build another 15 units which will give you 100-200k come do small farming then trust me u will never regret.Some of us r too happy to have made that hard decisions to return Hata kama tuko na papers za kurudi but haturudi kamwe.

Dead on arrival!This will never be passed

Waste of time... this and all such bills... both sides throw some peanuts to their potential constituencies in an election year.. GOP shout 'border.. border' and Dems come up with such trashy bills which are DOA. Both sides had enough opportunities to address & solve Immigration issues for good... they just do not want to do that as it is that hen which gives them silver (if not golden) egg every now and then at a very low cost.

Well... but then.. this country deserves this level of polity - doNothingPolitics !!