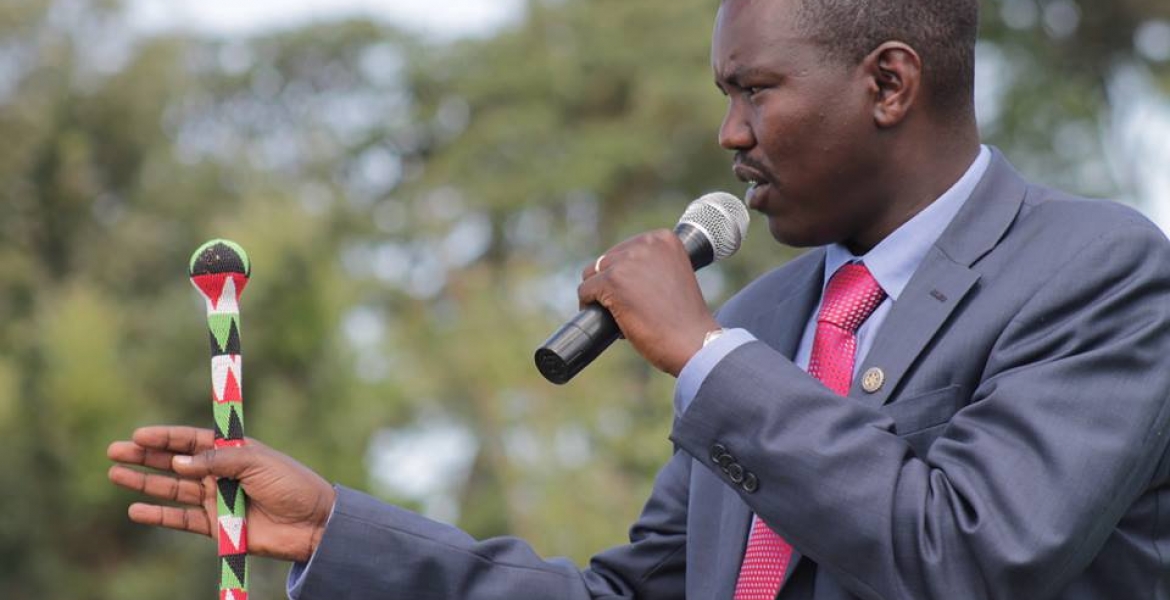 A section of Jubilee party aspirants hailing from the expansive Uasin Gishu county led by Governor Jackson Mandago and over 100 others have threatened to boycott jubilee nominations that will be repeated on Monday, Tuesday and Wednesday.

In a meeting held in the Eldoret Sports Club on Sunday, the aspirants said that they will only take part in the exercise if the party destroys the papers that were used on the botched Friday nominations and provides new ones with a different appearance and design.

The aspirants said that this would eliminate any plot to rig the process in favor of candidates they said were being prepared to be rigged in by the Deputy President’s, William Ruto handlers.

The party was forced to cancel the entire exercise on Friday after chaos and confusion rocked the exercise after it were less than those who turned out to participate in the exercise. President Uhuru Kenyatta on Saturday apologized for the exercise promising to hold a smooth, free and fair repeat of the exercise.