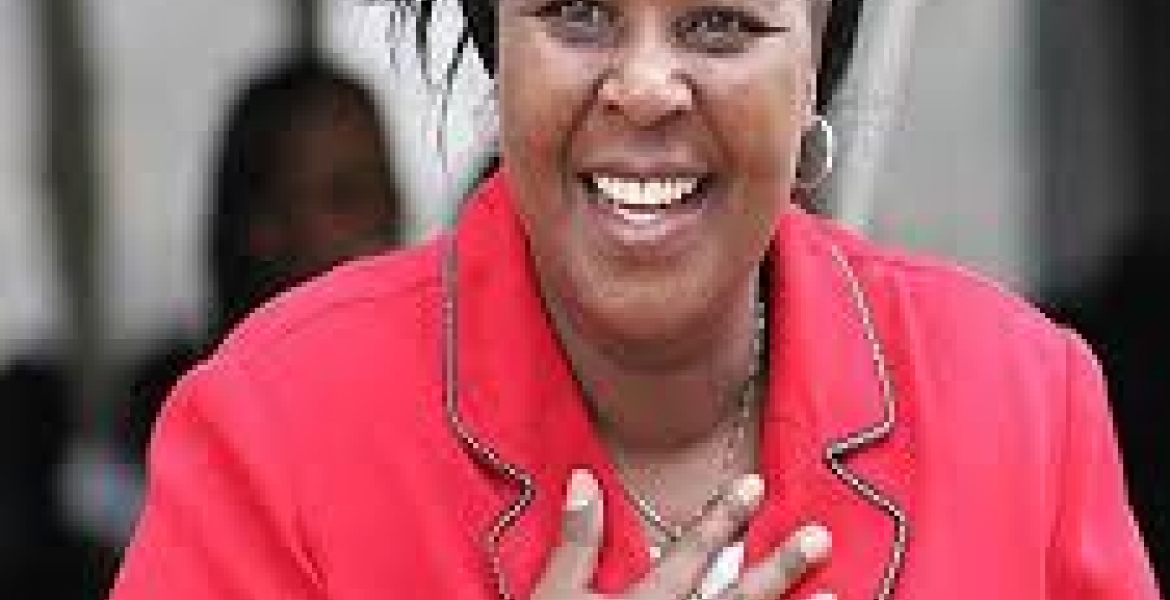 Bishop Margaret Wanjiru, a Nairobi aspirant for the governor’s seat on a Jubilee ticket, has been arrested by police for disrupting the party nominations.

The former Starehe MP was allegedly disrupting the election process at City Park polling center, and is being held at Parklands Police Station. He will be arraigned in court on Thursday, says Nairobi County police boss Japheth Koome.