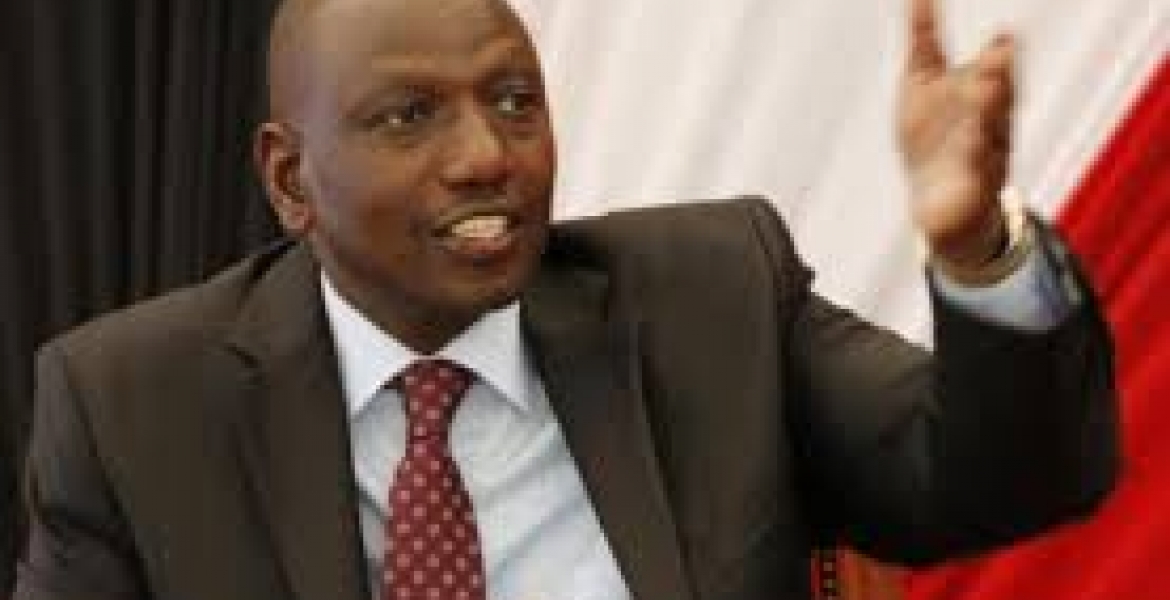 The four have embarked on a mission to be in charge of North Rift politics after accusing the Deputy President of trying to impose some leaders on them.

In the concluded Jubilee primaries, the four constantly accused Deputy President Ruto's handlers, namely Farouk Kibet and Isaac Maiyo, of wanting to rig them out in favor of candidates the two wanted to impose on residents.

“These are the people who want to mess our plan to have DP Ruto take over power in 2022 and we will not allow them to do that,” Sudi said.

“We are the team that will stand for the interests of the people, not for selfish interests,” Sudi stated.

This latest puts the Deputy President's influence in the Rift Valley at risk having already fallen out with South Rift political leaders such as Isaac Ruto who recently joined the National Super Alliance (NASA).