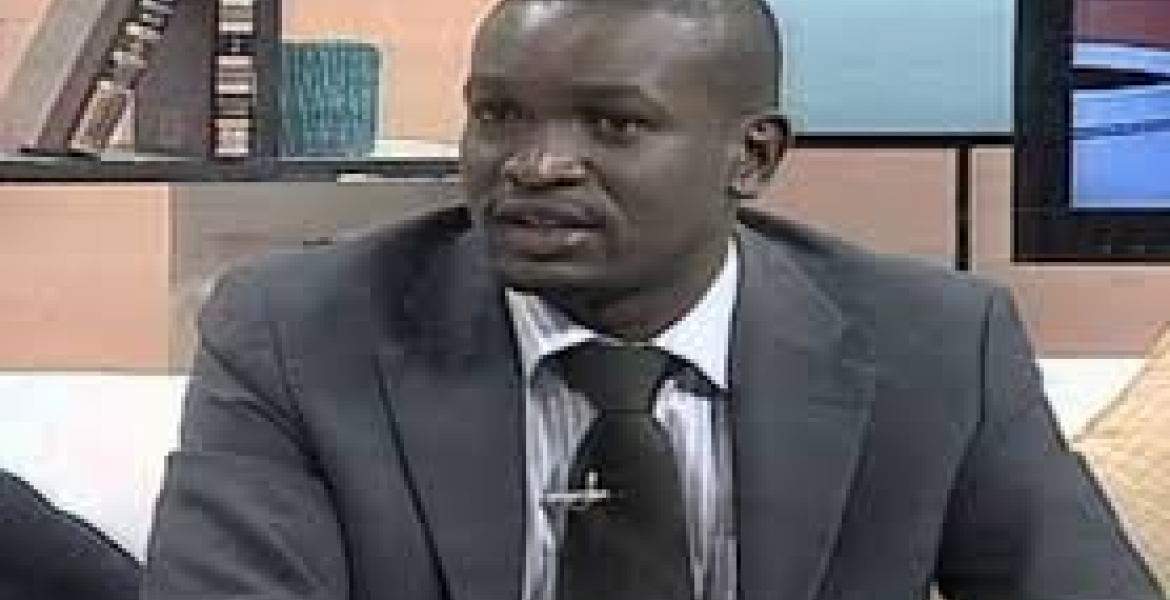 Trouble is brewing in Orange Democratic Movement (ODM) after the party awarded the nomination certificate for Nairobi senate seat to lawyer Edwin Sifuna, stripping off Gabriel Bukachi who had earned a direct nomination since he had no opponents.

The decision was arrived at during a high level meeting at Capitol Hill which settled on the youthful lawyer to replace Bukachi.

ODM Director of Communications Philip Etale told The Nation that ODM made the decision after convictions that Sifuna was a stronger candidate with a national outlook compared to Bukachi.

“Yes it is true that ODM has settled on Edwin Sifuna. There was a meeting and we agreed on Sifuna because we needed a stronger candidate to battle with Jubilee party’s Johnson Sakaja and also we needed somebody with a national outlook who can fight in equal measure with Sakaja,” said Etale.

Reached for a comment, Sifuna declined to give any information. “I am not going to comment on a Facebook post. If you have any query you just refer it to the party,” said Sifuna.

But the lawyer took to his Facebook account confirming that he was awarded the go ahead to be the party’s senatorial candidate for Nairobi.

“As they say one door closes so that another can open. I have subsequently been petitioned by residents, party supporters and the party leadership to consider playing in a different position for the team, which is why this morning I have accepted the Party’s nomination as its candidate for Senate in the great County of Nairobi,” read the post.

But Bukachi released a statement refuting that he had stepped down, adding that he will take legal actions against the party.

“To my political supporters, I have just had a meeting with Hon. Raila Amolo Odinga President in waiting, Gov Kidero, Lawyer Edwin Sifuna and 15 members of my political committee at Capitol Hill Office.

“My Party Leader requested me to step down for Edwin Sifuna and with a lot of respect n humility, I disagreed because my new role in the party was not pronounced and guaranteed. I informed Sifuna .I'll sue him as a person and the ODM party for going against my democratic right in the party,” read part of the statement.