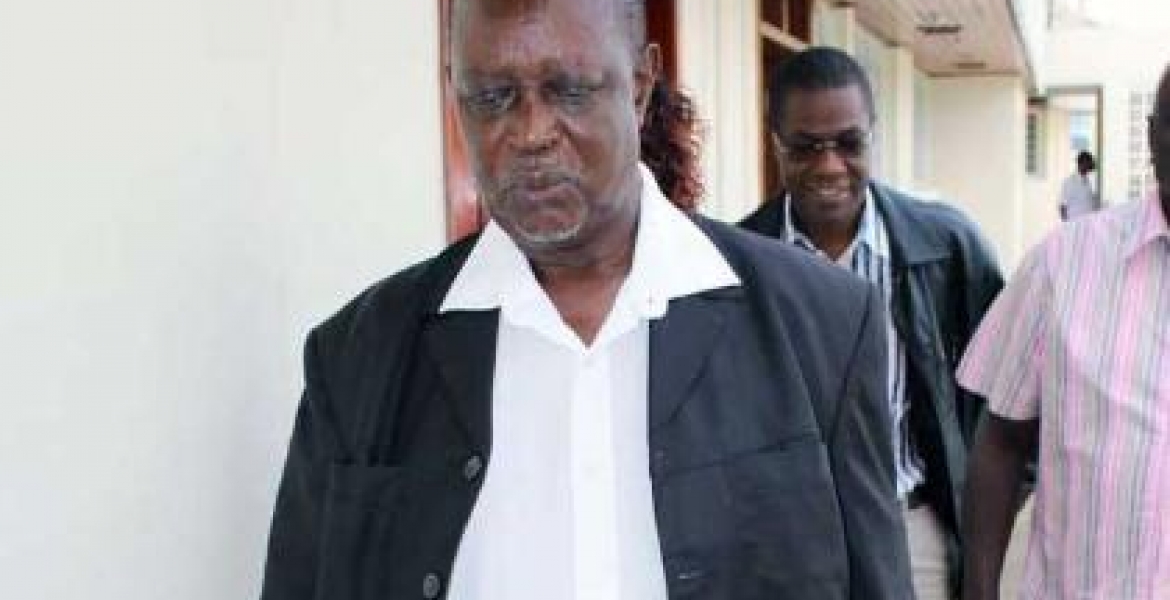 This comes a day after Wiper Democratic Party Party Leader Kalonzo Musyoka’s son, Kennedy Musyoka to the regional assembly, sparking tensions among the party members who questioned the appointment.

The ruling Jubilee Party was allocated five slots of the total of nine seats and has nominated. Former Kamkunji parliamentary aspirant Simon Mbugua who just ended his campaign and endorsed MP Yuyuf Hassan for the seat has been handed one of Jubilee's seats at the EALA.

Sources within the Orange Democratic Movement (ODM) revealed that the decision to nominate Odinga was to cushion him from the recent loss in the party's primaries in Bondo constituency.

Oburu will join ODM National Elections Board Chairperson Judy Pareno and Abubakar Zein as the party’s nominees to the East African Legislative Assembly.

Shame, really are there no young people to nominate? When will these idiots realize is time to retire and move on to give there grand children a time serve?