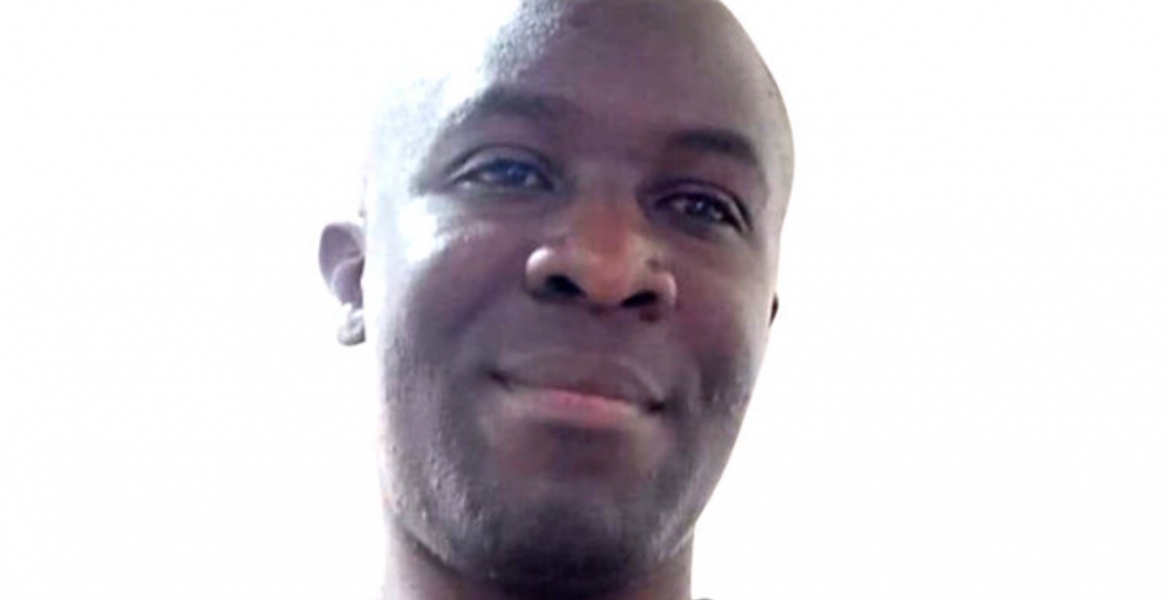 Atheists in Kenya (AIK) secretary Seth Mahinga has resigned from the society.

AIK president Harrison Mumia in a press statement said Mahiga was no longer interested in promoting atheism in Kenya as he has found Jesus Christ.

“This evening, regretfully, our Secretary Mr. Seth Mahiga made the decision to resign from his position as Secretary of our society.”

“Seth's reason for resigning is that he has found Jesus Christ and is no longer interested in promoting atheism in Kenya,” Mumia said.

Mumia thanked Mahiga for serving the society for one and a half years, during which he exceeded expectations.

“We wish Seth all the best in his newfound relationship with Jesus Christ, we thank him for having served the society with dedication for the last one and a half years.”

The society has invited interested parties to apply for the position by submitting their resumes to info@atheistsinkenya.org.

The 2019 National Population Census placed the total number of atheists in Kenya at 755,750, representing about 2.5 percent of the country’s total population.

Does it matter whether he found Christ or reverted back to what his ancestors believed .He no longer believed in the cause wish him well and let him be when chicken start fleeing the coop maybe Kenyans are no longer interested in kool aid you are selling.

Soon foreign gods and non- believers will be rejected and ejected by the land itself- Kenya
"Ee mungu nguvu yetu". How do you become an atheist in God's country.
Time for revelation and restoration
God's peace is on the horizon!!

Amen! One soul at a time. Now go preach the word to those you left behind.

Give it time,and let's see if he has truly left his comrades behind.Hard to tell.