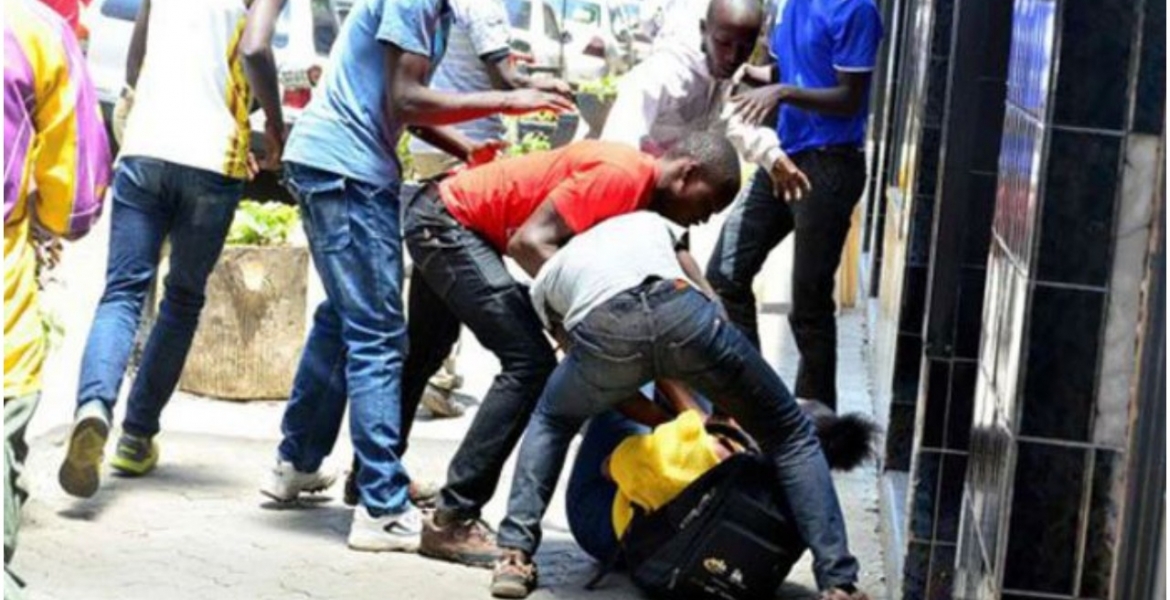 The National Police Service (NPS) has formed a special unit amid rising mugging cases within Nairobi and its environs.

Inspector-General of Police Hilary Mutyambai says the anti-mugging squad is tasked with dealing with robbery with violence incidents, including those involving boda-boda riders.

"We have a special anti-mugging squad that handles robbery with violence incidents including the ones that involve boda-boda riders. We have been engaging the operators through a sensitization program dubbed Usalama barararani on abiding by the rule of law," said Mutyambai.

The police chief further indicated that a multi-agency team was set up to handle kidnapping and murder cases that have rocked Nairobi and Kajiado counties in recent months.

"We have police officers on patrol 24/7. We also have an elaborate multi-agency team comprised of a special crime prevention unit that deals with homicides. We also encourage members of the public to report to the police should they spot any unusual activity," he added.

Mutyambai was responding to questions during the weekly session dubbed #EngageTheIG, where he interacts with Kenyans on Twitter.