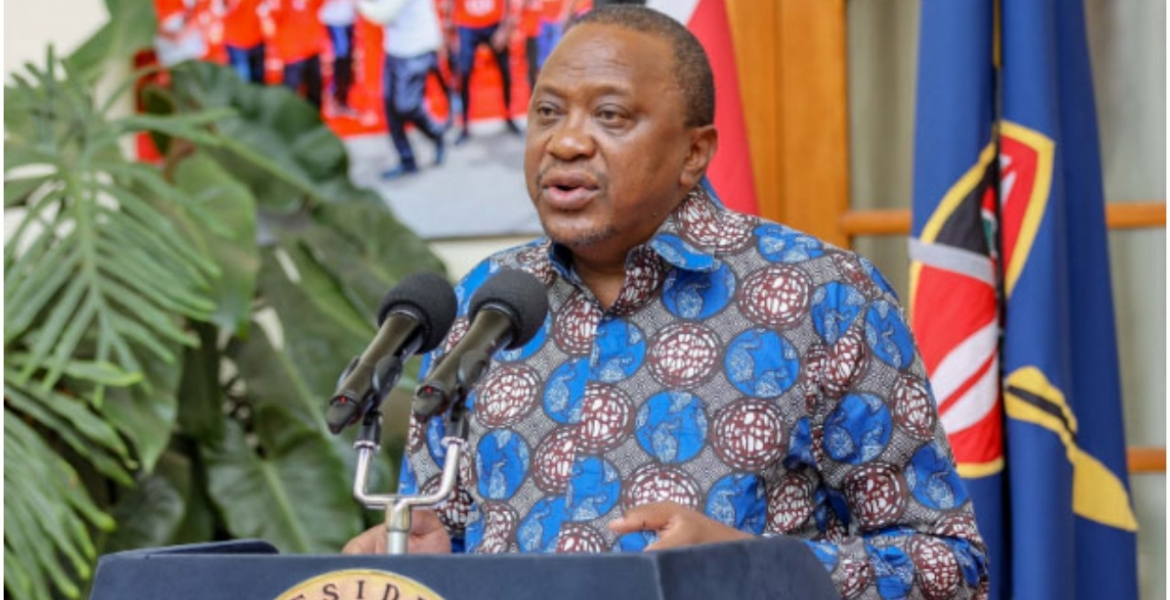 Kenyans are set to have access to wealth information of senior State officials such as the president, deputy president, and ministers if MPs pass a new Bill.

This is the second attempt to scrap the restrictive clause that denies the public access to information on income, assets, and liabilities of public officeholders.

A similar Bill, also drafted by Senator Farhiya, suffered a setback in 2019 after failing to meet its review timelines.

The proposed law requires all self-declared wealth declaration forms to be made available online on the Ethics and Anti-Corruption Commission (EACC) website.

“The contents of a declaration or clarification (on income, assets, and liabilities) under this Act shall be accessible to the public,” the Bill reads in part.

The Bill, which is before the Senate, also imposes a fine of Sh5 million or a two-year jail term or both on State officers who provide false information.

Isn’t this what Uhuru has been saying all along while Ruto has been blabbing about his stolen wealth?

If you earned your wealth legally, then you have nothing to fear,because you can prove it. The bill is way past due.Those who oppose the bill have something to fear...
We have known for along time that our MPs,and most of our representatives fight for public office to gain access to opportunities that would enrich them.Serving the public is incidental.Yes the more watch dogs we have, the better the chance we have for stemming those sticky hands that deep into our public coffers.

DP Ruto has been against public auditing because he is guilty of stealing our public coffers. This alone should disqualify him from running for presidency. Kenya does not need to have a thief as the next president!