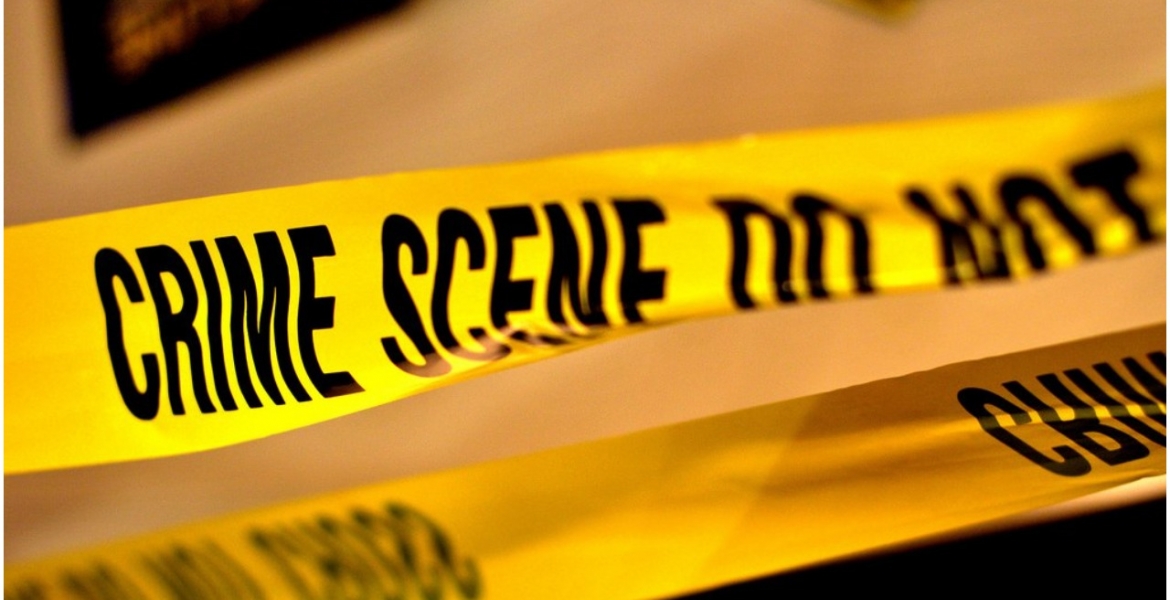 Constable Donfan Wanyaga took his life by hanging himself at his home in Kagio, Kirinyaga County on Tuesday.

Eliud Gachoki, a teacher at a nearby school said Wanyaga was very friendly prior to committing suicide.

“His wife called us saying her husband wanted to commit suicide unfortunately he killed himself before we arrived,” Gachoki said.

The officer, who is survived by his widow and their two kids, left a suicide note asking his wife to give out his phone to his son. His body was moved to Kibugi Funeral home pending a postmortem examination.

The incident comes days after the Directorate of Criminal Investigations (DCI) raised alarm over the high number of suicides in the country, with data showing that at least 483 Kenyans took their own life between March and June this year, with Kiambu County recording the highest number.

DCI Director George Kinoti urged the government to commission research to establish the cause of the worrying trend. “We have never recorded such a high number of suicides before and this is not only alarming but calls for urgent remedial measures,” said Kinoti.

The report compiled by the Department of Operations at DCI named Central Kenya as the leading region in the number of suicides. 181 suicide cases were reported in the region during the period, with Kiambu County accounting for 109 of the cases.

No research is needed. When a country has driven its citizens to poverty, when the country's resources have been squandered by a few and misery is everywhere.
A country that has been so corrupted that its resources are being disposed by foreigners. No rulues for the rich. A country that has no language, has no culture, and has no currency and no law for the rich.
These so called " foreign investors" even demand not to pay taxes as they produce items that they export to their home countries using our resources. They ask and are given free trade zones.
Only in Kenya, have Americans started operating in dollars, selling Kenyan properties to Americans in dollars, Europeans in Kenya are selling Kenyan properties in Kenya in pounds, I am sure Japanese, and Chinese are doing the same making the so called Kenya shilling useless. Putting their images and their languages first in Kenya.
A government that is so concerned about borrowing it does not see the destruction of its own people.
Kenyans are suffering under the weight of their own leaders but we also know not for long.
This will continue until we are frightened away from following foreign religions, foreign gods, foreign idols and foreign rituals and foreign cultures. We are slowly getting there.
Dr Kinot in America our brothers and sisters (black people) have been dying for 400 years and are still dying- George Flyod and others. Do not duplicate the research, borrow that of America. We seem to follow their pattern.
This will not be for long. Our God is about to plead with Pharaoh to let God's children go around the world. ( God's children are about to be released from imperialism, colonialism, neo- colonialism, multi- corporation, world disorder and slavery.
This time God's children will not have to lift a finger.
We also know the prophecy.
Let us keep watching this space.

I disagree with your assertions! The guy had a job and he would have killed himself either way - job or no job! He had other issues besides being poor!

We needed u out there to help stop crime n protect us, now u chose the rope u selfish man. Hope a woman did not make u do thus as i will fly back home, look for a good mganga to wake u up from the dead n mob justice ur ass. RIP