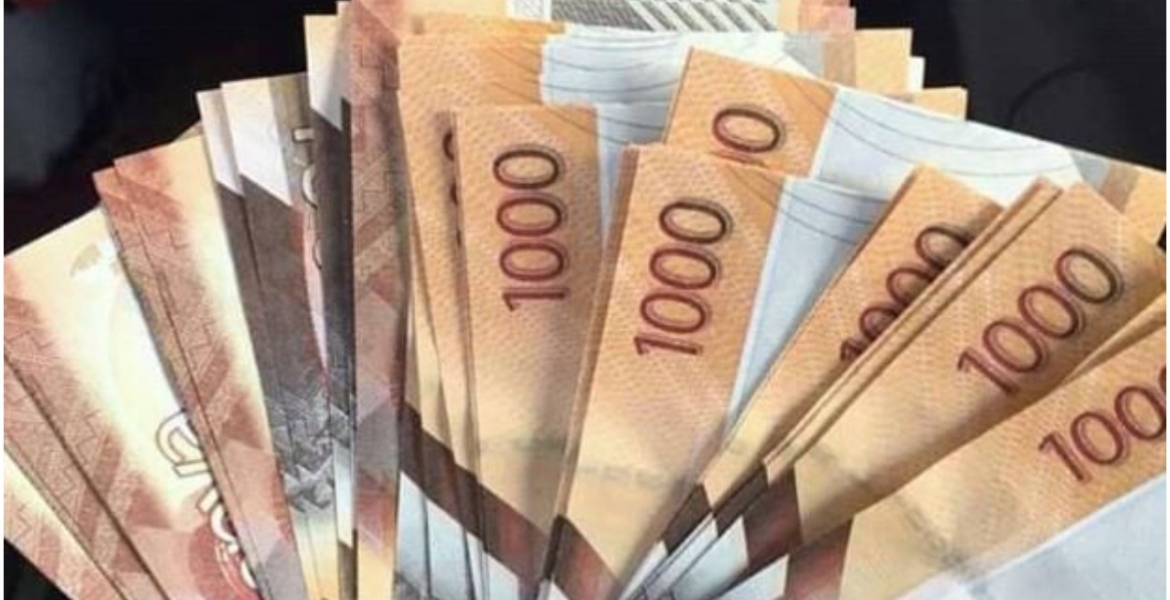 There was drama in Nairobi CBD on Wednesday after a businessman was robbed of cash by a gang.

James Mwangi had withdrawn Sh684,000 from a bank along Kimathi St around noon then went to an MPesa shop along Tom Mboya Street and deposited some of it.

Shortly after leaving the shop, he was waylaid by three armed men near MKU Towers along Moi Avenue.

“I took Sh228,000 to a shop at Beba Beba business center and after depositing, I made my way back with Sh400,000 in an envelope. At the corridor around MKU Towers, I was attacked by three people from behind,” the man narrated.

The gang hit him in the face and pinned him to the ground, forcing him to surrender the money after one of them brandished a homemade gun.

“I suspect they followed me from the shop where I deposited the first amount or could have been aware that I was from the bank. I remained with only Sh66,000 in my pocket, but they did not harm me,” Mwangi said.

Confirming the incident, Central Police Station OCS Adamson Bungei said officers on patrol noticed the commotion and quickly intervened. The thugs were forced to throw bunches of notes in the air to create confusion and escape.

“One of them was armed and he attempted to engage our officers but they were swift enough to neutralize him. At the time two of the suspects managed to escape after the one who had the money splashed them in the air to confuse the public,” Bungei said.

The officers recovered Sh107,000, a mobile phone, and a homemade gun from the suspect.

Police believe the three suspects are part of a gang known as Tsunami that has been operating in the city center.

“They used to operate in some areas and use hand signals when pursuing a target. We are on their case because they have been captured on CCTV in town. They will not hide for long,” an undercover officer said.