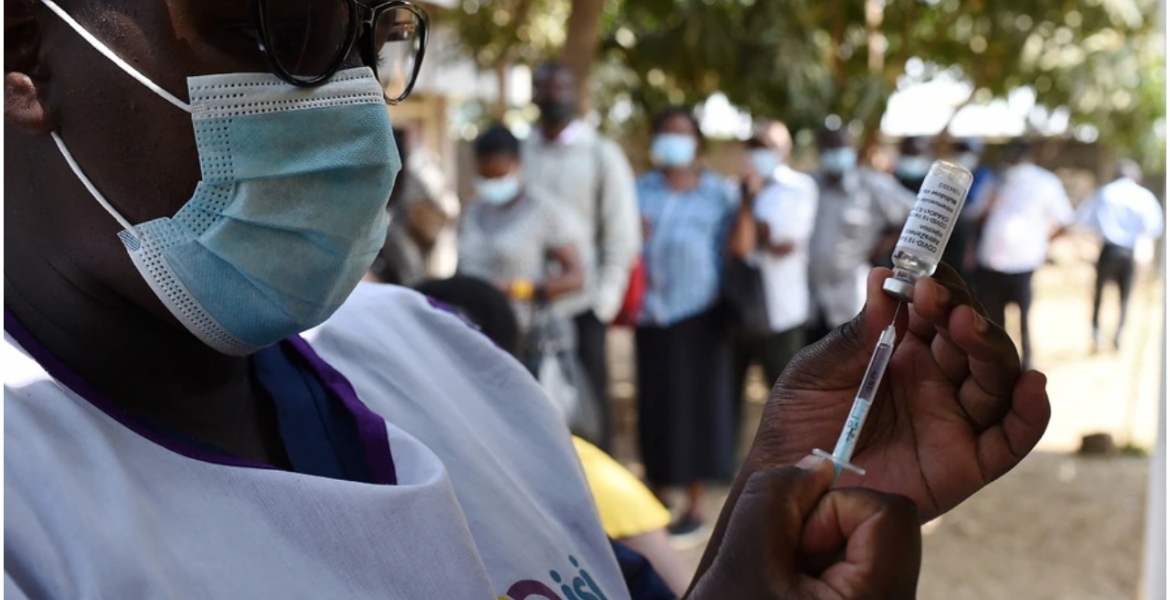 A Kenyan has filed a petition challenging the mandatory COVID-19 vaccine directive for all civil servants.

Joseph Aura Enock argues that the government’s directive violates the Constitution and the Health Act which gives every citizen the right to refuse any medical intervention they disagree with.

The petitioner wants the court to declare the directive issued by the Head of Public Service Joseph Kinyua as illegal, null and void.

“The constitution of Kenya guarantees in a non-abrogable manner to every Kenyan whether in public or private sector the protection of their health, safety and economic interests and the government is taking liberties with Kenya people’s health,” the petition reads in part.

In a notice last month, Kinyua warned civil servants who fail to get inoculated would face disciplinary action.

He asked principal secretaries and accounting officers to ensure that the directive is fully implemented.

The official noted that poor COVID-19 vaccination uptake among civil servants in key sectors such as security and education had negatively impacted public service delivery.

“In a recent NSAC meeting, it was reported that there was a low uptake of COVID-19 vaccines among public servants especially the security sector, teachers, and the core civil service,” he said.

He further noted that some government employees were deliberately evading taking the jab to avoid going to work under the excuse of working from home.

Kenya is still under the colonizers clock, but that clock is still ticking towards the law of TMH God. ( We are all waiting and watching-Change of seasons).
Under normal circumstances each and everyone should be able to say yes or no to anything that is being injected into their own body. Our government never came to an individuals aid when that individual got sick.
How can the government now force anyone to take that jab?
Who will be responsible for the side effects?
Who took responsibility for Tuskegee Experiment on blacks in America?- That was science with ill intentions!!
We also know soon every knee will bow and every tongue confess all the mess they have done in this world.
May TMH guide individuals in the decisions that they make and may TMH scatter all ill intentions and lender them useless and fruitless!!

Will they be compensated should they demise due to the vaccine being forced on them? Side effects are different for everyone, some have died after being vaccinated, what happens then?

Mandatory vaccinations for everyone, way to go!
For those refusing, it’s just a matter of time, you’ll HAVE to do it. Hamna option. And nobody will use force on you ....... consider what’s starting to happen in the US:

1. Insurance premiums for the unvaccinated are shooting up dramatically
2. Covid Vaccine passes are now more & more required to access various places - airports, public transportation, some restaurants etc
3. Many health practitioners are starting to decline to see unvaccinated folks in order to keep their more careful / diligent patients safe
4. After covidiots who’ve refused vaccines fell ill & filled ICU beds, many hospitals are now quietly turning many unvaccinated folks away to go die at home so that there’s some bed space for innocent non-covid complications
Brawn will never defeat BRAIN & stupidity & idiocy (vaccine refusal) should not be allowed to continuously strain everybody. We should let all these idiots who’ve refused vaccines die when they catch the virus, period