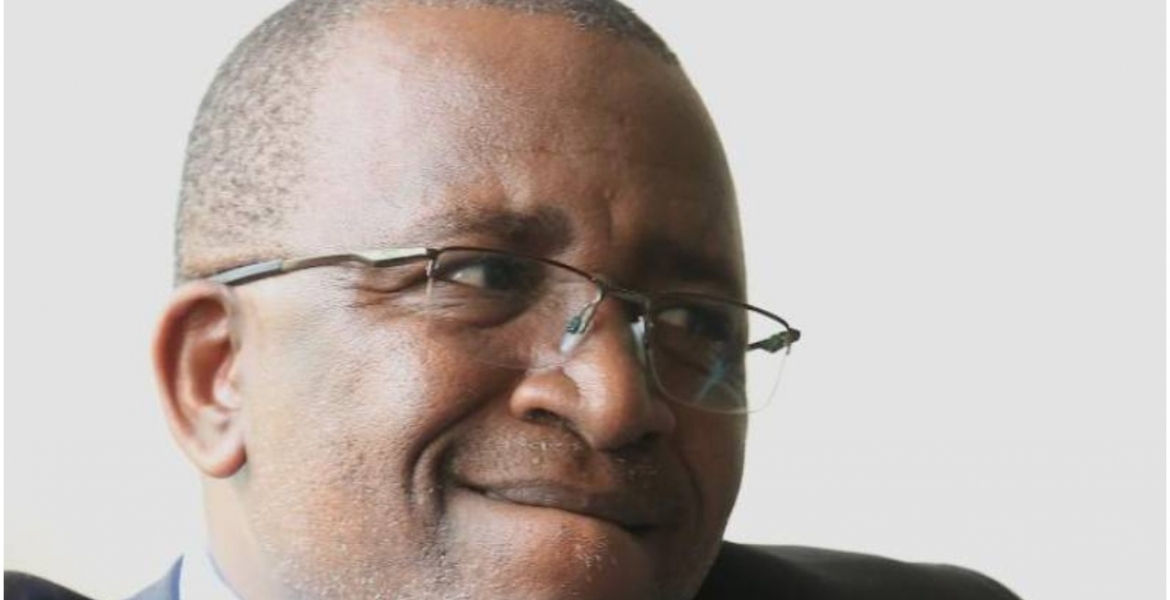 Meru Senator Mithika Linturi was on Tuesday arraigned in a Nairobi court where he was charged with attempted rape.

Linturi, who appeared before Principal Magistrate Martha Lanzushi at the Milimani law courts, is accused of intentionally and unlawfully attempting to rape a 36-year-old woman.

The politician faced a second count of committing an indecent act with an adult contrary to section 11(A) of the Sexual Offences Act. The court heard that Linturi indecently touched the woman’s private parts without her consent.

He is alleged to have committed the offenses on January 30th, 2021 at Maiyan Villas Hotel in Nanyuki at around 3:00 am.

The accused pleaded not guilty to all the charges and was released on a cash bail of Sh200,000 or an alternative bond of Sh500,000.

The case will be mentioned on October 26th this year.

This dude is simply a trouble maker every where he goes! He should resign until his case is settled! Is this the best Meru voters can afford to represent them? Chen’s I kabisa!

Only in Kenya can a senator do that and survive politically.

I thought he was a Prof?

If he's really a prof, he should at the very least respect that status and resign whether or not he committed the offense. Being accused is bad enough to warrant a resignation. Of course he won't.

Here's the problem, his daughter or grandchildren will go thru the same ordeal. How does that sound senator?

He needs to resign! Why have they never t arrested him!?

For one, this story doesn't add up not unless he was set up.
No sane woman leaves a hotel room door unlocked. Secondly, she didn't realize that it wasn't her husband until the husband showed. He offered money, but they needed more which he refused. Then the charges began.
Any lawyer can beat this case.

Those mountain people are very UGLY and extreme MATERIALISTIC.

Not easy to find good one even their voters love worse of the worst.