Eastlands Most Wanted Gangster Gunned Down Days After Killing His Girlfriend 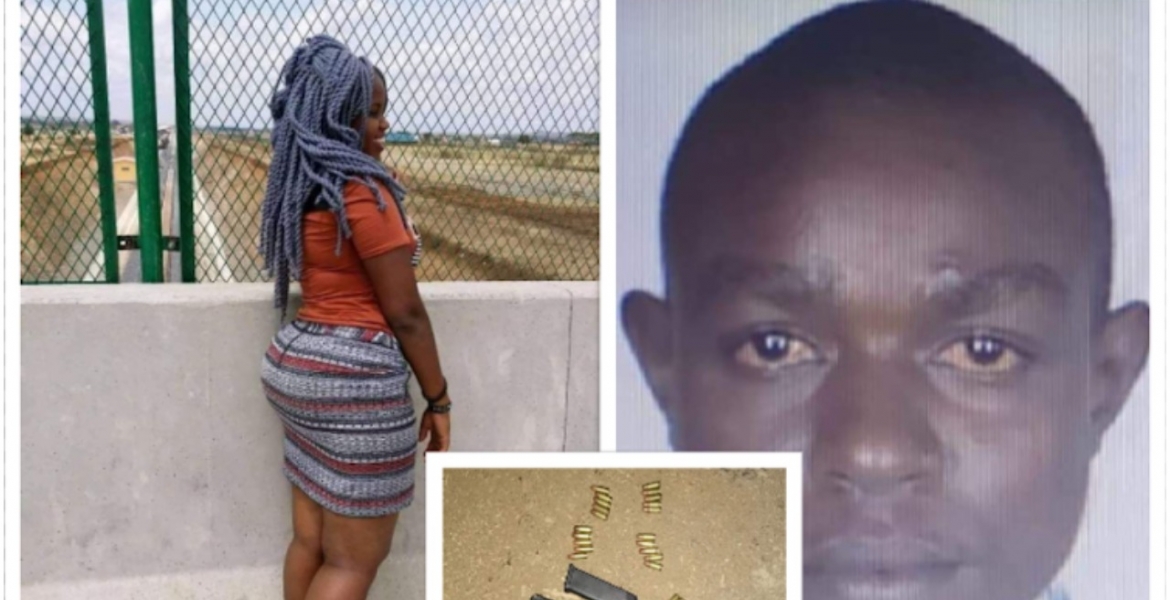 A suspected gangster who shot and killed his girlfriend in Nairobi’s Mukuru kwa Njenga slums last week has been gunned down by police.

The man identified only as Joel is said to have shot Monicah Katee at point-blank range following a disagreement on September 14th. Katee, an actress, was found dead in her house in Mukuru kwa Njenga.

Faceless crime buster Hessy wa Dandora said Joel and his friend Kiarie were gunned down during a shootout with detectives near Kware police station on Friday night.

The Directorate of Criminal Investigations (DCI) also confirmed the killing of two most wanted gangsters in Nairobi’s Embakasi area.

The two were among a three-man gang that was allegedly preparing to stage attacks in the area on Friday night before they were ambushed by detectives.

The three scattered in different directions while shooting at the officers, who responded with precision and killed two of them while one managed to escape into Mukuru kwa Njenga settlements with gunshot wounds.

Preliminary ballistic tests revealed that the same firearm was previously used to commit various robberies in the city, including the cold-blooded murder of Katee, who was shot five times.

Police believe the suspects were behind a series of robberies targeting mobile money lending outlets within Nairobi’s Eastlands suburbs.