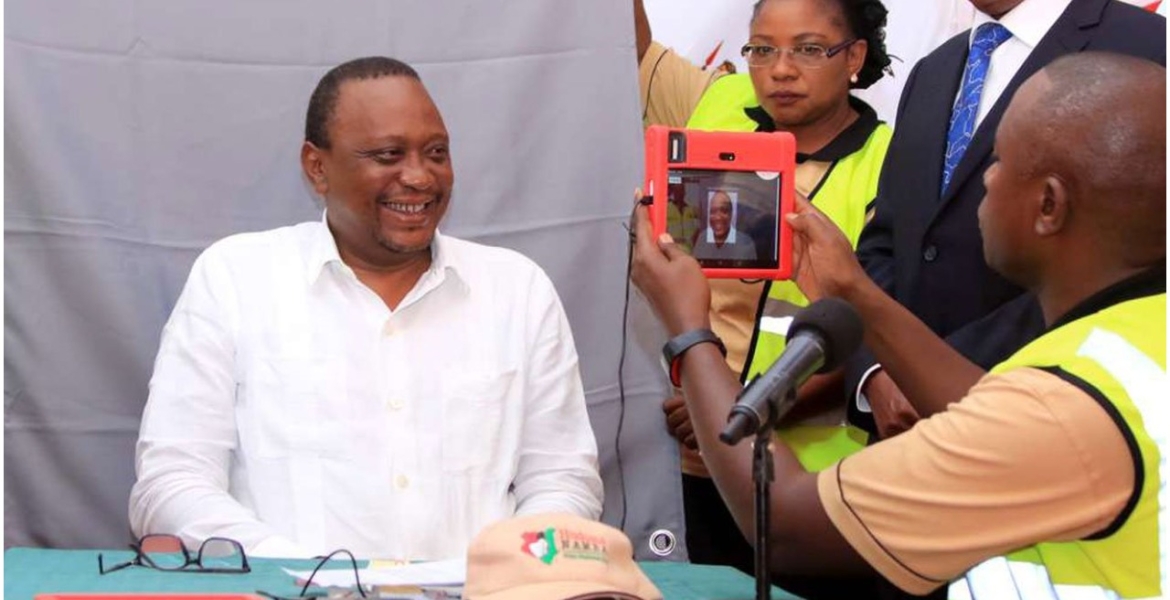 The High Court has declared the rollout of the Huduma Namba program illegal.

Justice Jairus Ng’aah ruled on Thursday that the government failed to conduct a data protection impact assessment in accordance with the Data Protection Act, 2019.

“An order is hereby issued to bring into this honorable court to quash the government decision of November 18th, 2020 to roll out Huduma cards for being unlawful,” Justice Ng’aah ruled.

“Order of mandamus is hereby issued compelling the government to conduct a data protection impact assessment in accordance with section 31 of the Data Protection Act before processing of data and rolling out the Huduma cards.”

The petition had been filed by Katiba Institute, which sought to stop the rollout of the Huduma Namba program on grounds that the government did not carry out data protection impact assessment as per the Data Protection Act, 2019.

The court dismissed the petitioner’s plea that sought to have the Huduma Namba rollout stopped, arguing that the government has already commenced the issuance of the cards. The judge directed the government to create safeguards to protect Kenyans’ data.

On Wednesday, Government spokesperson Cyrus Oguna said they have so so far processed 11.2 million Huduma Namba cards, of which 6.5 million have been collected.

The government plans to phase out the current national identity cards by December 2021 and replace them with Huduma Namba cards. Huduma Namba is described as the single source of personal identification for Kenyans, and persons resident in Kenya.

Who is giving Uhuru advice? Everything is going south. BBI down, Huduma namba down, the colonizer chopper off our ocean. The fruits of hiring relatives AG who know nothing. It a big embarrassment.

Comrade k,
This is what happens when you don't humble yourself. He has let the presidency get into his head, just like the other politicians are, thinking that all the positions they hold are their inheritance.
POSITIONS ARE LIKE COATS, YOU'RE WEARING IT TODAY, BUT SOMEONE ELSE WILL WEAR IT TOMORROW.
It's just ignorance at it's best.

@ Kenya, exactly my sentiments. Government lawyers must be incompetent.Any major proposal the gov sets up is shot down at the high court.Dont they do enough research to see if their proposal has locus standi,alegal leg to stand on legally speaking?

Now I see the high courts are not playing with the gava which is trying to run the country like banana republic. Keep up good job judiciary, akiongozwa na mama wetu Jaji Koome. Politicians if given opportunity wil ruin the country. BBI dead and now UHUDMA NUMBA

On the contrary this kijana of a president has everyone taking advantage of him because they know he can take rejection quite well.

They wanted to data harvest, so that they can sell the people’s information in the black market.
Like criminals.