Lamu Senator Anwar Loitiptip Turns Himself in After Shooting a Woman 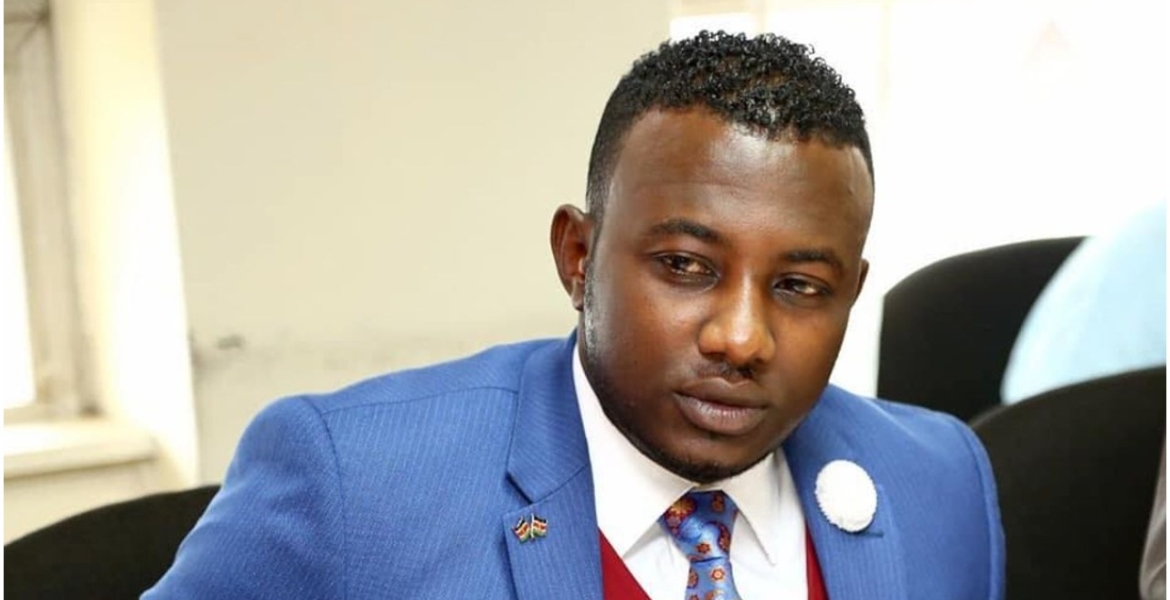 Lamu Senator Anwar Loitiptip has turned himself in after a shooting incident in Nanyuki on Sunday.

The senator is alleged to have shot a 32-year-old woman in the wee hours of Sunday morning following a quarrel.

The woman sustained gunshot wounds and was rushed to Nanyuki Teaching and Referral Hospital, where she is receiving treatment and is said to be in stable condition.

Officers from Nanyuki Police Station received a report of a shooting incident at Kanu Grounds in Nanyuki Town at around 2:00 am.

They went to the scene and established that the woman identified as Joy Makena had been shot on her right leg above her ankle.

The officers recovered two spent 9mm cartridges from the scene, a firearm, and 13 rounds of ammunition.

Senator Loitiptip will spend the night in police custody pending arraignment on Monday to face various charges, including misuse of a firearm and causing injury.

The politician went into hiding after the incident before he surrendered to police on Sunday evening.

Makena’s loved ones must prepare to REVENGE for her as murderer Loitptip is ABOVE LAW.HE MUST BE SHOT ON BOTH LEGS.Like wauaji Owino,Kabogo,Joho,Raila,Wanjiru etc he can kill/injure anybody/anywhere at will.

When will poor NEGROE get tired of rich corrupt entitlements..

What that land need is a revolution to open new page..for good of all.

Well if senator is being charged with misuse of a firearm,among other offenses, then it follows that he did not fire because the woman was putting his life in danger.In that case his fire arm license should be revoked for life. Lucky for him he went into hiding ,iam sure to avoid instant justice.The one that produces good results.

This guy has been physically & emotionally abusing women for way too long & this must stop!

He must resign as a senator coz he’s obviously way to diabolical to be one!

He abused Sonko’s daughter & no one held him accountable for his actions! Other women has reported the same & since he’s above the law, no one has ever arrested nor judged him! Next time he’ll kill someone!

I really don't understand how Kenya has become a gun welding country. How do these low downs acquire a licence? Nasty!

@ Sukari, it is a sick way some of these rich fellows flex their machismo...