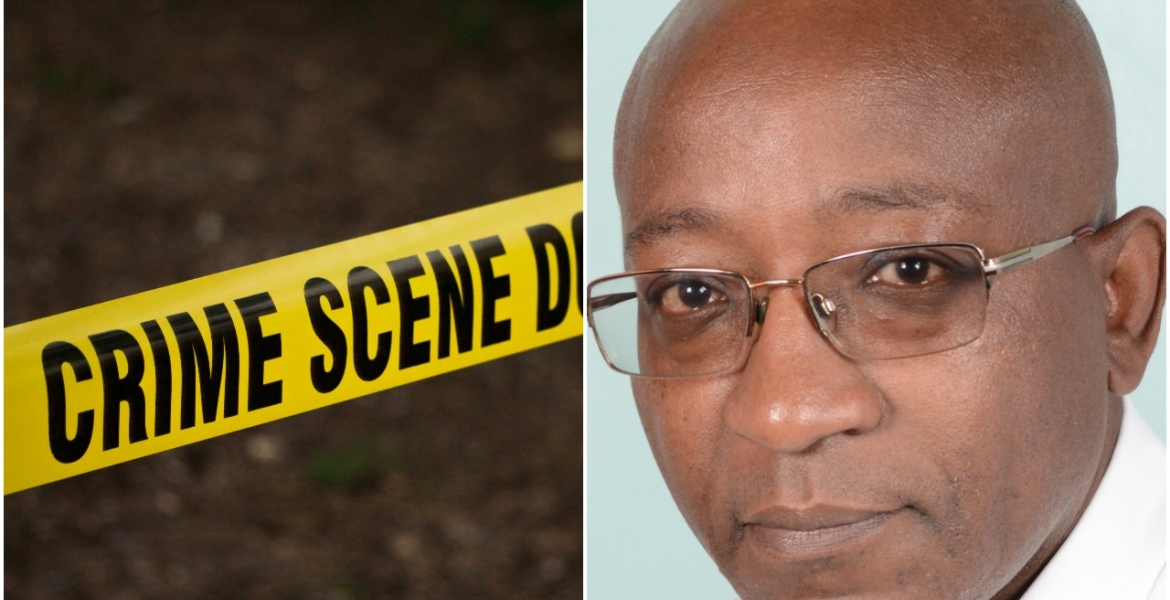 A body found at Naivasha Sub-County Hospital mortuary was confirmed to be his following a scan of the fingerprints by the Registrar of Persons.

Authorities say the body was found dumped along the Naivasha-Mai Mahiu Road on the day he was reported missing and was booked at the morgue as an “unknown male adult”.

Naivasha Sub-County Police Commander Samuel Waweru says they suspect the deceased was strangled to death and investigations are ongoing.

“We are treating his death as murder. We suspect he was killed elsewhere and the body dumped in Naivasha,” he said.

A copper wire was found around his neck when his body was retrieved from the roadside in Kihoto Estate in Naivasha. No identification documents were found on the deceased.

This kidnappings and murders got to STOP.
Something has to happen.
We CANNOT afford to lose another soul.
RIP BROTHER; RIP.
OUR HEART FELT CONDOLENCES TO THE FAMILY AND THE ENTIRE MEDIA SOCIETY.

Hopefully he was not killed because of what he wrote freedom of expression must be protected at all costs.Election time and people mysteriously disappear or get killed needs to be investigated .No vote or should I say political view is worth dying for