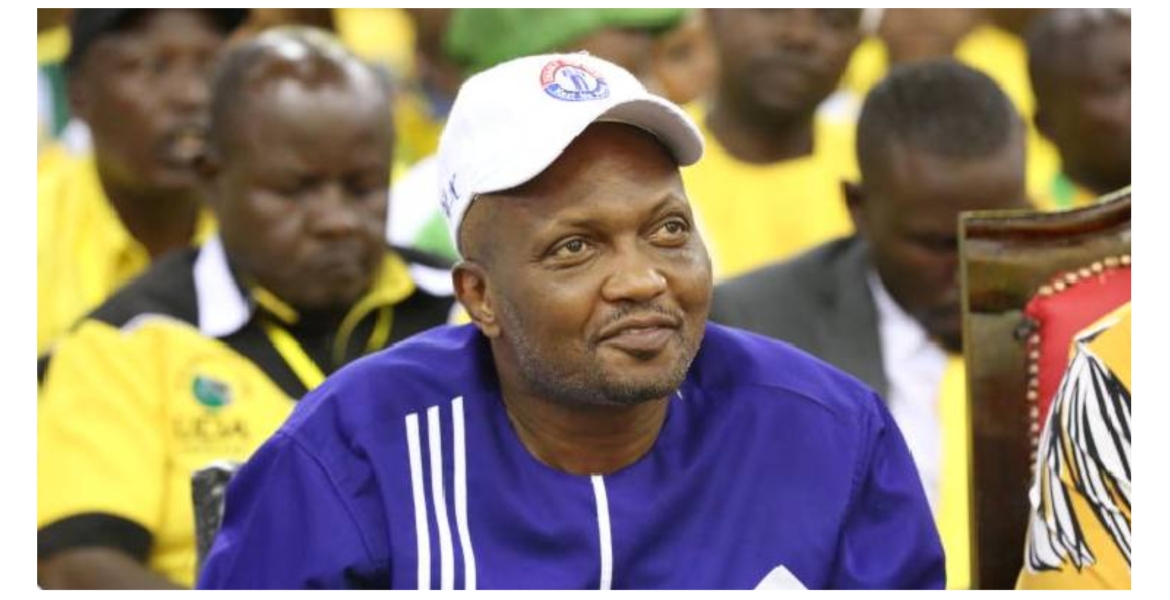 Speaking during an interview with Citizen TV on Sunday night, Kuria complained that leaders in the Deputy President William Ruto-led party are using buses to transport crowds to different political meetings, especially in the Mt Kenya region, to give the impression that they are more popular and also to be cheered during rallies.

Kuria, who is eyeing the Kiambu gubernatorial seat on a Chama Cha Kazi party, also claimed that UDA was looking down on other parties affiliated to the Kenya Kwanza Alliance.

"I think there is a problem that is happening in Kenya Kwanza which for me I found unfortunate, I vowed never to engage in. Whereby we transport…We are having nine meetings in three constituencies or four constituencies. And then somebody tags along their supporters, their fans… I feel, my position is if I am going for a meeting in Limuru, I should go just alone so that I can be able to see whether I got legitimate supporters in Limuru. And that's what I do," Kuria said.

The outspoken MP highlighted the power struggles within the Kenya Kwanza alliance in the battle for the Kiambu gubernatorial seat between him, Kimani Wamatangi of UDA, and William Kabogo of Tujibebe Wakenya Party.

"But then my worthy competitors from UDA, what they do is that have got tens and tens of buses and lorries and pickups and they transport their fans from one place then they release them and then they go to the next and the next so that they are cheered,” said Kuria.

"And the problem is first of all one, that distorts what I call in my other language market dynamics because you don't really get to know whether you've got real supporters on the ground. Second thing what does it do to me who is not transporting these people? You know it looks like it's a Kabogo versus Wamatangi thing.”

The Devil in the works is WSR! Mount Kenya is just eating Ruto money but Tom the day of 9 August 2022 they will man to man; woman to woman vote for RAO and Karua. These organized voters always think in oneness no matter the divisions within the community. Ruto does. It gave a chance in Mount Kenya. It’s all transactional in nature.

The numbers seems to matter to Ruto and Rigathi than the interests of the people of Mount Kenya. Ruto is openly deceiving the Central Kenya with cosmetic political rallies because he thinks Kenyans are very stupid. Very soon we shall find out the influence Ruto had in Central Kenya. Kenyans are not stupid.