US Gov’t Calls for Peaceful and Credible Elections in Kenya 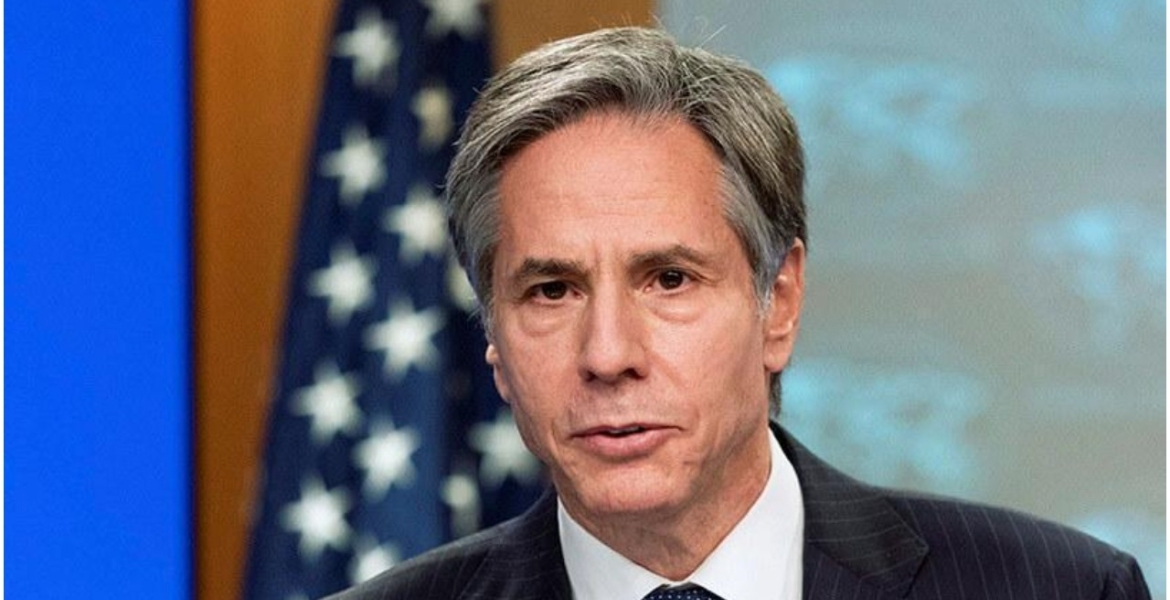 With just five days to the August 9th general elections, the United States government has called for peaceful and transparent elections in Kenya.

Through Twitter on Wednesday, US Secretary of State Antony Blinken said peaceful and transparent elections are “critical to delivering a more prosperous and secure future for all Kenyans.”

“Kenyans will soon have the opportunity to showcase their democracy to the world as they make their voices heard in their elections. We urge a peaceful and transparent democratic process, which is critical to delivering a more prosperous and secure future for all Kenyans,” Blinken noted.

This comes weeks after President Biden’s administration assured Kenya of its support in ensuring that the August 9th general elections are free, fair, and peaceful.

While making the commitment, Blinken commended the Independent Electoral and Boundaries Commission (IEBC) for successfully overseeing the process of vetting and clearing candidates seeking various seats in the upcoming elections.

"We welcome IEBC's certification of candidates for Kenya’s August 9 general election and the beginning of the electoral campaign. As I said to Kenyan Cabinet Secretary Omamo last month, the United States stands with Kenyans in support of free, fair, and peaceful elections," Blinken said.

The election is set to be contested between two major political alliances, Kenya Kwanza headed by Deputy President William Ruto and Azimio La Umoja-One Kenya which is led by Raila Odinga with backing from President Kenyatta. Other presidential candidates are Prof. George Wajackoyah of Roots Party and Agano Party’s David Mwaure.

I wonder if irony and hypocrisy have a smell?

🤣🤣🤣Are this the same idiots who chaos was witness in the USA during trump elections.Usa is no longer worth it to lecture anybody

Asking Kenyans to have credible elections my foot! America can advice anyone in this universe about credibility in election process?.. with STOP THE STEAL still being discussed day in day out?.. Its laughable Mr CS Blanken...please keep quite sir and learn how to conduct a free and fair election Kenyan style

Nobody want to see that Jan 6th again

Like it or not US democracy is centuries ahead ours. One psychopathic idiot in history don’t define shit

Don't tread on us.