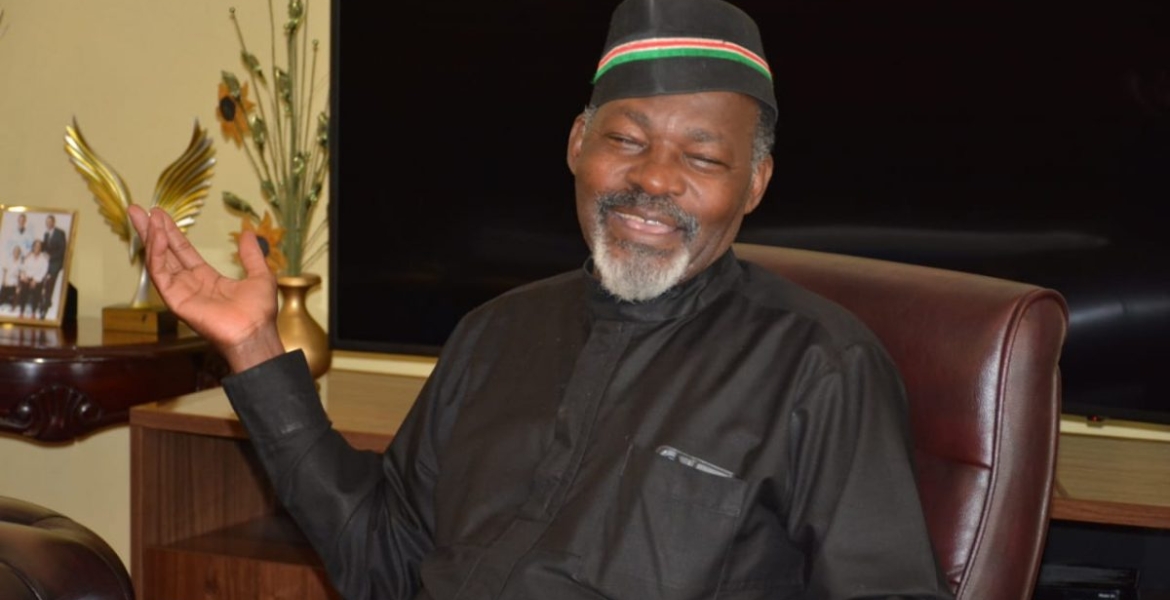 Muigai, who serves as the patron of the Kikuyu Council of Elders, is among individuals appointed to various State corporations by President Ruto and Cabinet Secretaries.

Through a gazette notice dated January 20th, Youth, Sports and Arts CS Ababu Namwamba named Muigai the Chairperson of the Board of the Kenya Cultural Centre Council for a period of two years.

The president also named Irene Muthoni as the non-Executive Chairperson of the Board of Financial Inclusion Fund (Hustler Fund) for a period of three years and Hannah Waitherero Muriithi as the Chairperson of the Kenya Deposit Insurance Corporation (KDIC) for a similar period.

Okay, here we go again. The dynasty is returning while the hustlers roast in the sun. The hustlers were promised they were to be part of the government. Which government position has a hustler been given? Wajinga! The only payment the hustlers are enjoying are rising food and fuel prices. But let me give them a some hope: handouts will be brought to them in 2027. In the meantime, be patient hustlers.

This traitor!! A very foolish man!

Kun'gu Muigai seems to be a true maverick. He defied common assumptions and "family values" by joining hands with other side. He appears to be true to himself and I like him for that even though I am not a Ruto supporter.