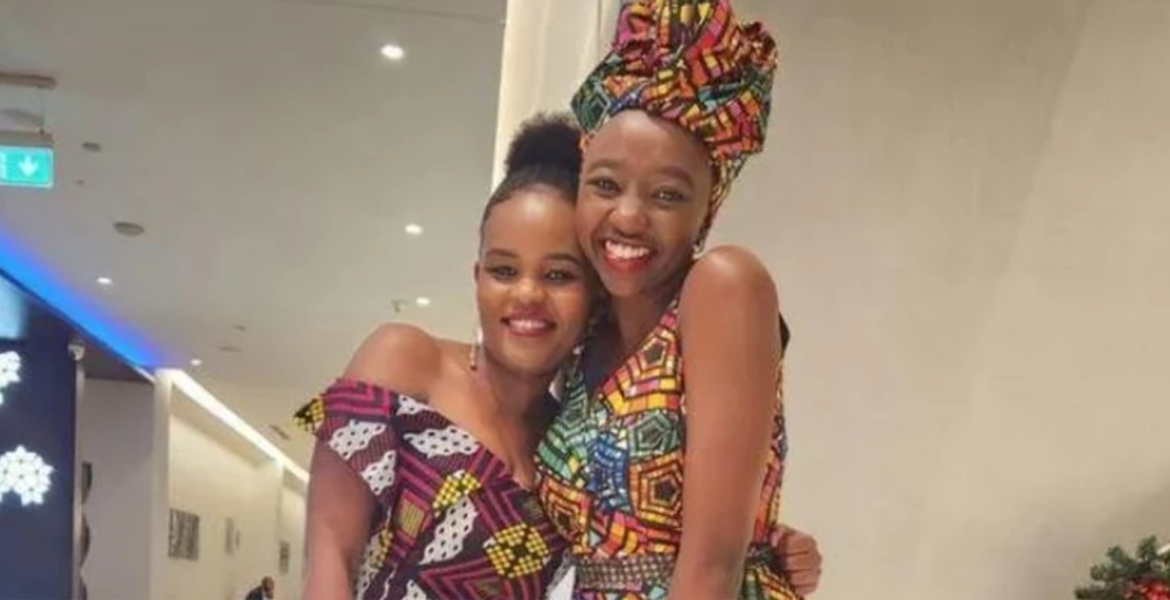 26-year-old Caroline Njoki, alias Njoki wa Mathira, has been appointed as a member of the Kenya Ports Authority (KPA) board.

Njoki was appointed to the position by Transport Cabinet Secretary Kipchumba Murkomen through a gazette notice dated January 20th.

She was named to the board alongside Musa Osman, Emmanuel Kibet, Consolata Lusweti, and Lucas Maitha after CS Murkomen revoked the appointment of five previous board members.

“I will greatly take up this role to impact purposeful change and deliver our promises to Kenyans. To all my friends and support system, thank you,” Njoki said following her appointment.

“I am truly grateful to the president, his deputy and the CS for bestowing their trust upon me to deliver in my capacity and in the respective area assigned to me.”

She is a close friend of President Ruto’s daughter Charlene and the two often hang out together and refer to each other as sisters.

During Njoki’s graduation, Charlene tweeted,” My baby sis did it. She has the power to read and write. So proud of you Njoki Wa Mathira for being a good example to our youth.”

Njoki has also been accompanying Charlene in her trips outside the country, including Ghana and Morocco where they visited local schools among other places.

One of the “Office of the First Daughter” idiots has been appointed to Kenya Ports Authority.

From what I have seen so far, Kenyans do not ordinarily post comments on uplifting stories of achievements lakini ukitaja Ruto, Uhuru, ama Raila comments overfill the brim.

It seems you are the only making comments here against yourself! Is it that you are that insecure to expect others to make comments!?

From what I have seen so far, Kenyans do not ordinarily post comments on uplifting stories of achievements lakini ukitaja Ruto, Uhuru, ama Raila comments overfill the brim.

She deserves the appointment.she is qualified just like Raila's daughter EALA MP qualified for the post and a bunch of failures wanted to bring her down.Give our young achievers hope you fools!Show us your credentials you naysers who are career butt wipers!

Even Chiloba and his roommate were thought to be brothers