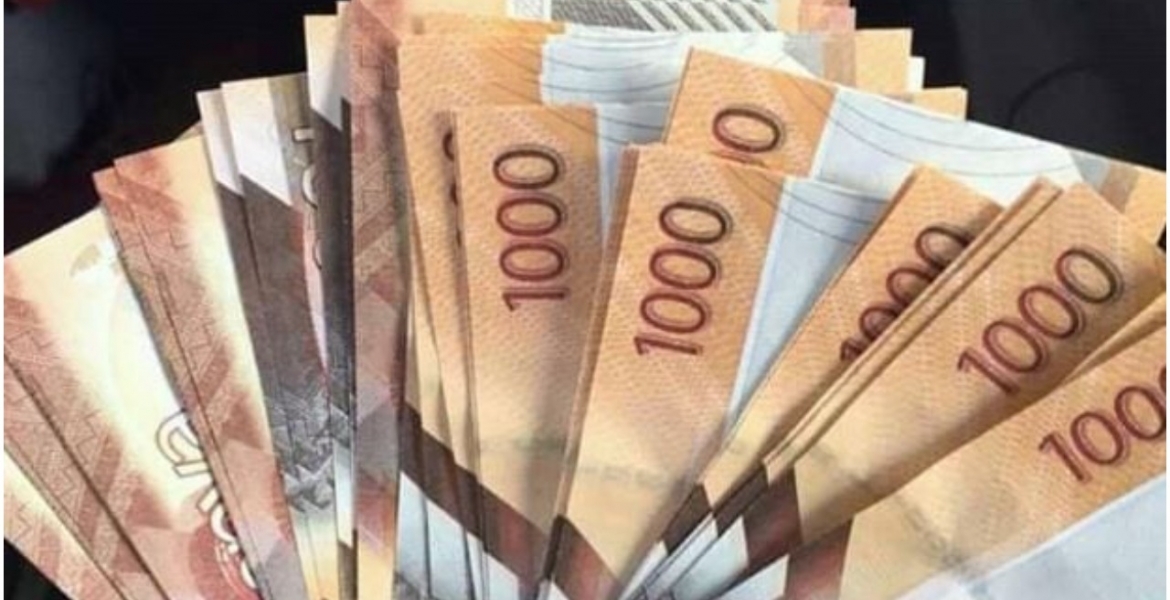 Many Kenyans have been left crying after falling prey to a suspected online Ponzi scheme dubbed Amazon Web Worker Africa.

Amazon Web Worker, which was accessible via mobile and web application, falsely claimed to be an affiliate of Amazon Inc. Similar to other pyramid schemes that have scammed Kenyans of their hard-earned cash in the past, Amazon Web Worker users earned money by referring other users to the platform.

Its developers promised users that they could earn between Sh2500 and Sh5,000 in just 10 minutes every day. But its mobile application on Google Play as well as its website suddenly disappeared on Saturday, sending Kenyans who had invested their money on the platform into panic.

Victims said the platform initially paid out, which encouraged many users to invest even more money and invite their friends. Deposits from users were wired to Renak Technologies Limited while pay-outs were made by Kivaa Ventures Kenya Limited B2C.

The allure of making quick cash led many Kenyans into signing up for Amazon Web, which was launched in Kenya in March.

Those who registered were required to subscribe by buying one of the packages and complete various tasks to make varying amounts of cash daily.

Victims why? 300k and 50k surely? Online scam hamuijui mumejua leo...I swear I think am not the sharpest tool in the box but I can't fall for some things

If it's too good to be true, it probably is.
Question anything foreign. The true test of anything foreign is:
Be able to see it or touch it or to a government policy is one that we are not capable of making in the country ( like machineries)
Anything else is fake:
Time to go back to who we are. These schemes especially on the internet will increase as parasites and idlers find new ways to hold on to the host.
Not for long, the relief is on the horizon.

Some of us need Listen to the song "The Gambler" (and its Lyrics) by Kenny Rogers (and Know when to Fold Up).

I thought Ruto said we have ‘shortage of fools’ in Kenya?! Clearly our country is still full of greedy investors lacking due diligence before committing their hard earned cash thro baseless online schemes. Home many more times should you be conned in Kenya before you wake up and learn? You got what you deserve. Keep counting your luck, keep getting conned! Afterall this was idle lying funds that you had use for or did not need!!!

How did the MMM end or still ongoing? It was run by Russians.
The only way to win in ponzi scheme is to be the 1st to get in and 1st to get out. Milolongo Kati au nyuma hapana

We can posit the following:
1)There is a sucker born every minute
2)Greed is eternal
3)Everyone is looking for quick profits
4)a greedy sucker with a yen for quick profits will soon be taken to the cleaners.
Next time these "victims" won't be so easily scammed by promises of big, quick riches

Kenyans never scrape to amaze me when it comes to these cheap scams! Do people have to get themselves conned over some greed? It really beats me!

They keep scamming people because law enforcement is lacking and judges too lenient. Even CBK governor is not interested in stopping these ponzi

Homosapiens never seize to amaze me!While others are hard working to get a basket full of berries,others are way laying to get that basket for free.Then some homos high up create laws to say that if you take that basket full without permission,we shall punish you by locking you up,and feeding you for free-,Yeah what a deterrent.
Seriously how can you make money by preying on peoples 'vulnerability and feel good about it?
This is not the first nor the last; unfortunately.
If science came up with some pill that tweaks something in the brain and make homosapiens less violent and crime oriented should all citizens of the world take it? May be that's what science should work on to make abetter world.Scientists seem to have apretty good idea of how the bran works. May be its just amatter of time.
My two cents.

🤣🤣the best or the worst scheme is The green card one which is real but it’s pure modern slavery if u get iin n not become smart as many have left big good confortabke jobs in their mother country bin promised of free housing/car/free education but ukifika majuu unaanza pale chini kuwa watchman/kufagia tucucu na tuguka matako having left yr good job/comfort in yr country then unarundishwa chini kama termites.We need to be very smart people n use our brains

There you go again. This is about a scam in the 254. As for the green card lottery, could you direct people to the page that promises free cars and a free education. Anyone with internet access can research the lottery process and if you do your due diligence you can ask diasporans about the actual conditions. As for for leaving a good job in Kenya, I agree that may not be wise but if you are young and prospects look slim, take a chance, if it doesn't work out, go back to Kenya. Now go back to your eggs, skinny cows, and whatever else your imagination conjures up.

We have complained time and again that Kenya govt has failed as thievery is everywhere. Most of these stolen funds go to the pockets of those in power to consolidate their wealth. Remember Deci , uriithi thieves and many others. CID IS FAKE since they can't recover this money .Kenya government should compensate the victims or apprehend the thieves and make them pay back.Who will save Kenyans .Go to the streets resist this irresponsibility.

@ Kenya, its stories like this that make me wish we were using the barter system of trade... You bring your basket of maindi,and I give you 2 chickens-quid pro quo