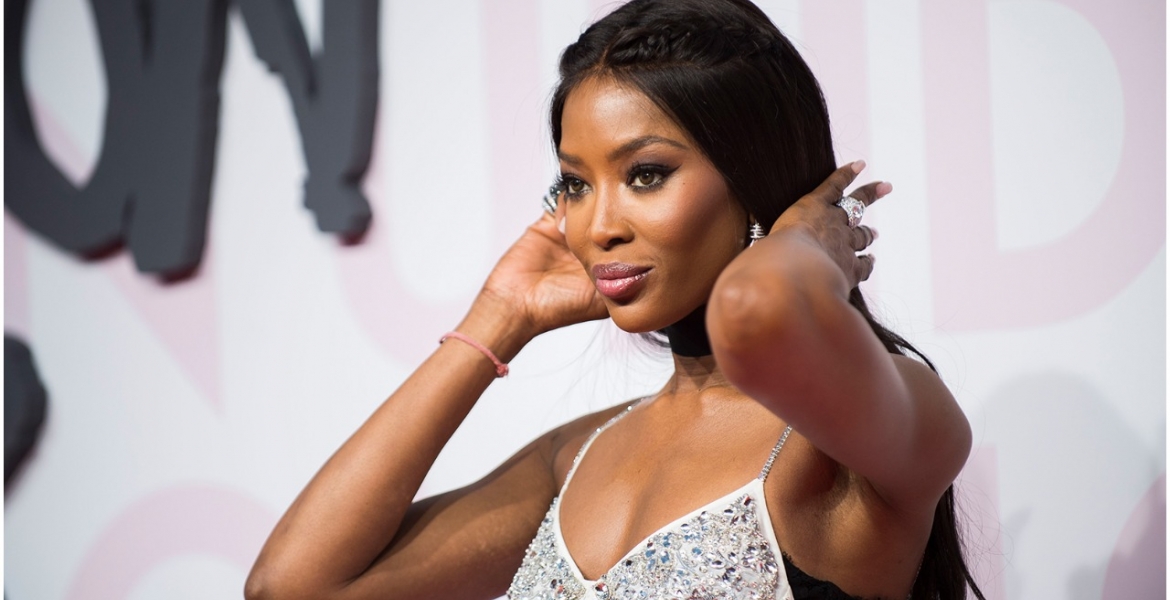 The 50-year-old celebrity took to Instagram on Tuesday to announce that she welcomed her first baby—a girl.

“A beautiful little blessing has chosen me to be her mother, So honored to have this gentle soul in my life there are no words to describe the lifelong bond that I now share with you my angel. There is no greater love,” she captioned a photo of herself holding the baby’s feet.

She wrote: "I'm beyond thrilled as I've waited a long time to be a grandmother."

Details of who is the father and whether Campbell gave birth or hired a surrogate remain unclear.

Campbell previously expressed her desire to welcome a baby into her life.

“I think about having children all the time. But now with the way science is, I think I can do it when I want,” she said in a past interview.

Campbell, who began her modeling career as a teenager, became the first Black model to appear on the covers of French Vogue, Time magazine, and American Vogue's key September issue.

She has modeled for global fashion heavyweights including Versace, Chanel, Prada, and Dolce & Gabbana.

You think condom ruptured or was never used...?

Good luck Naomi, fame, money wealth etc does not come close to being a mother, enjoy the journey, a bit late but you got into it when you deemed was the right time. The kid is a lucky child! Don't let haters (cough) hate on your success .

@Guest 3000, why do you say that its abit late for her to have ababy?These are not the 1900s when life expectancy was 50years,even less in some parts.I would say if she lives to be 85 or beyond, that's pretty good time to spend with her child.