Couple Cuts Cake to Celebrate Their Divorce After Years of Separation 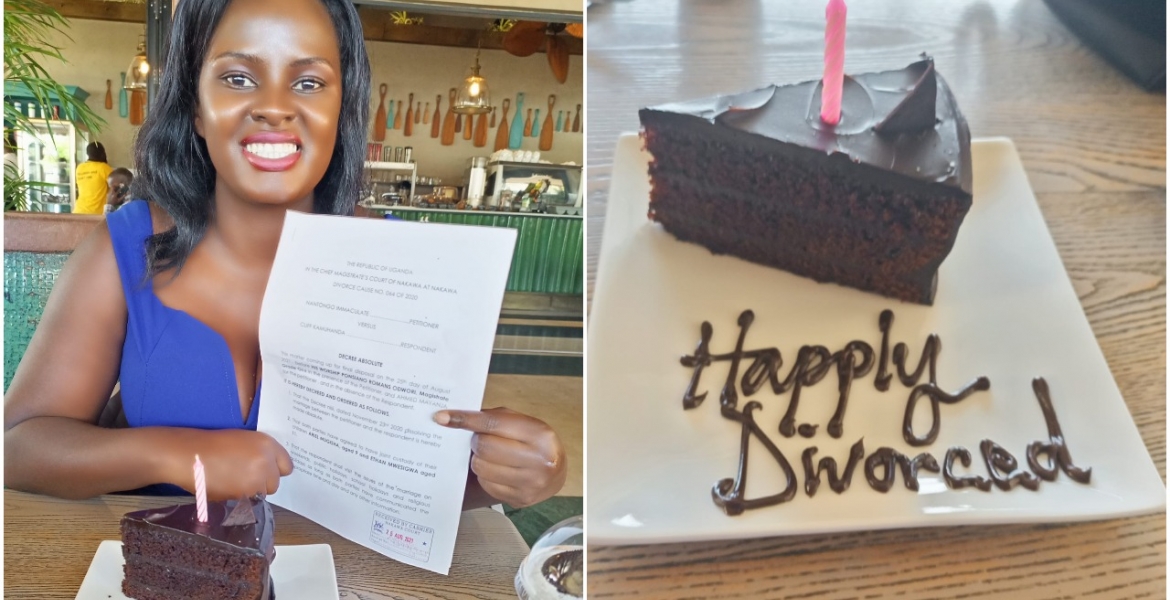 A Ugandan couple has caused a stir on social media for holding a party to celebrate the official dissolution of their marriage after years of separation.

The two said they chose to celebrate their divorce and even cut a cake instead of having the usual brawls resulting from bitter breakups.

Through Facebook, 33-year-old Immaculate Nantongo said she and her former husband were not glamourizing divorce but rather encouraging people in troubled relationships that things can work well even after divorce as long as they remain civil.

“So finally my divorce is final yeeeeeeey after 6yrs of separation. Today I choose to celebrate an end of something that resulted in two handsome boys. I celebrate the friendship, the co-parenting, and the maturity,” she wrote.

She added: “Am not here to glamorize divorce but to tell anyone in a similar situation, divorce is not the end of life. You can still be civil with your ex.”

Immaculate argued that it is better to divorce instead of making children endure violence or get killed because of toxic relationships between parents.

“No parent would want their child to endure or be killed in a relationship just for the sake of it,” Immaculate said.

“God hates divorce for what it does to people, it breaks up families but in the midst of your divorce you can choose to make the most out of your situation,” she added.

While Immaculate admits that letting go of her marriage was not easy, she says they have never been in a better place.

“So for one last time, we came together to celebrate the life we had and the individual lives we live. Happy divorce day to us and to the next chapter of my life,” she concluded. 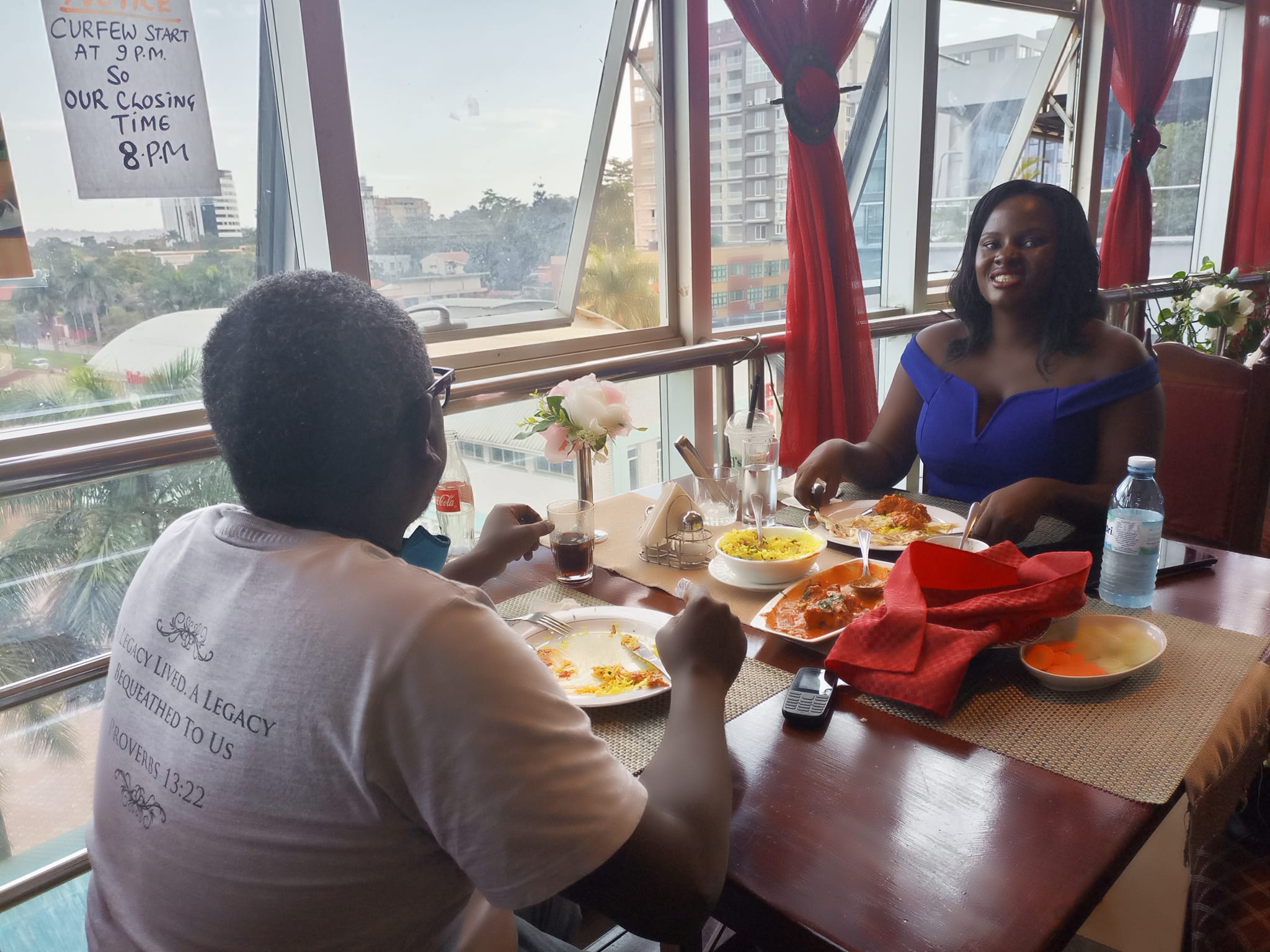 This is not new actually. In the west,at least in USA, I have seen them.Hey, nothing wrong with having a creative way to have some fun.
Some say that marriage is some kind of prison ...MMMmmmm i guess celebrate freedom with your co-prisoner,in the friend zone.

Feminist is getting roots in those negroes land. Future generations will be horrible people raised by mother and told men are evil

Feminist is getting roots in those negroes land. Future generations will be horrible people raised by mother and told men are evil

Leave us negroes alone in our negro spaces to mind our own negro business and go somewhere in your corner and keep putting women down. I stand for and as a negro mother who has children.

Children grow up and decipher right from wrong!

Surely you are rotten to the core of your brains to call your kids niggers! You ain’t all that intelligent to address you children in negative terms! Not surprised your husband left vis he could not stand you! Words have power attached to them; something you need to told to wake up!

Have you lost your damn mind!? Who is the negro? You or your children? And it sounds the father fingered in your household is long gone out of your house because of your stupidity - or he has been none existed from the get go except when you hit the sack!

BS until he or she is dead you will remain single

Nothing to cerebrate about your divorce lady! You made you marriage fail because you are childish!