Kenyan Woman in Trouble for Falsely Accusing Chief of Raping Her. Detectives Discover they Were Lovers 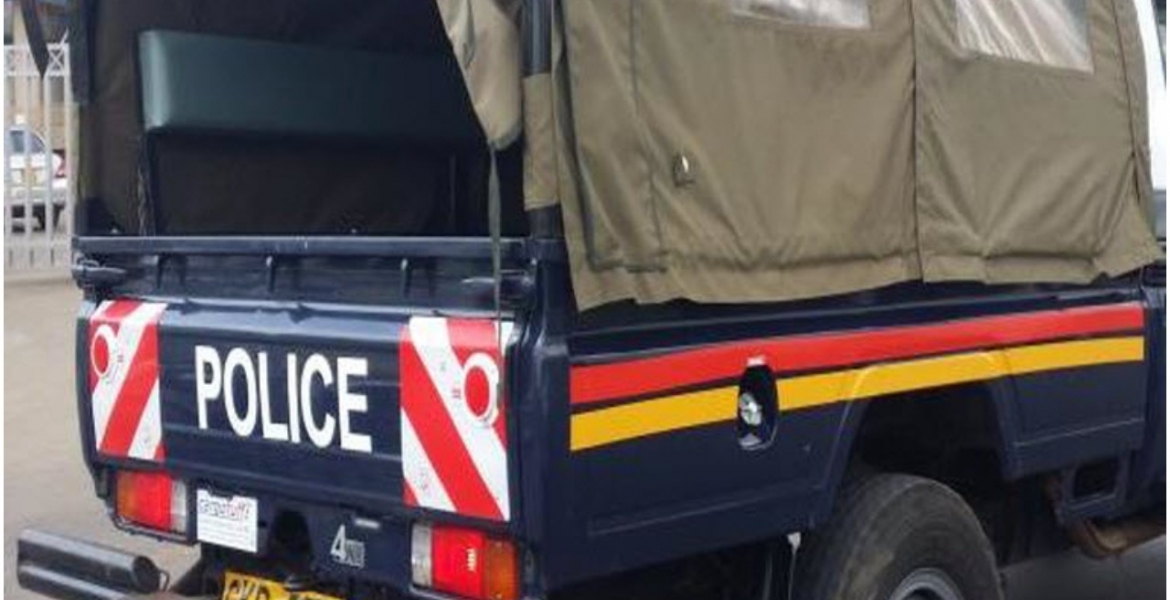 A woman in Kericho has landed herself in trouble after detectives found that she falsely accused her area chief of raping her after her husband discovered the two were having a clandestine sexual affair.

The woman identified as Mercy from Kimasian location filed a report at Londiani police station on Tuesday afternoon claiming that the chief stormed her homestead earlier in the day and ordered her out of the house.

She alleged that when she obliged, the chief forced her into a nearby maize farm where he raped her repeatedly.

Detectives from the Directorate of Criminal Investigations (DCI) immediately arrested the chief and launched a probe against him.

But investigations into the matter revealed that Mercy and the local administrator had been having an affair since July, which spiraled out of control after her husband stumbled onto text messages between them.

“The Londiani-based sleuths discovered that Mercy and the Chief had indeed been in a relationship and for a period of time, they had been exchanging missives laced with sweet nothings,” DCI said in a report.

“On the day the chief is alleged to have forced himself on Mercy, the two were in constant communication and had agreed to meet at their usual place.”

“Let’s meet hapo mahindi yenu,” one of the messages sent by the chief on Sunday reads.

On Tuesday, the chief sent another saying “nimekuwekea kitu tupatane I give you.” The message was in reference to an MPesa transaction of Sh327 that the chief had made to the woman.

“It is these secret messages and others dating as far much back as August, that Mercy’s husband stumbled upon, and discovered that his wife had been secretly having steamy encounters with the chief in a nearby maize plantation, that provided perfect cover for their illicit activities.”

“In order to get back at the chief, Mercy was compelled to file a trumped-up report against him,” DCI added.

Detectives also found inconsistencies in the woman’s story after visiting the alleged scene of the crime.

“The investigators also retrieved Mpesa transactions detailing how the woman had been receiving money from the chief after every illicit encounter they had, since July,” the report adds.

The husband is also said to have tried to lure the chief into meeting the woman again in order to trap him before the police report was filed.

DCI warned members of the public against making such false allegations against individuals.

The same Applies to Gov. Andrew Cuomo (of New York) and his brother Chris Cuomo (of CNN). They're victims of such Fraudulency. You help a Woman Get what she Wants or to Where she Wants to be and she Falsely accuses you. What a Bi$ch🤑 and a CURSE?

Iknow I will annoy alot of men when I this ,but I will go ahead and say it, " When you have unconsensual sex with your wife,its rape".You may argue that sex is included in that marriage"package",but that does not mitigate the criminal act.Good news is that hardly wives report this unconsensual sex.
Now back to the story.It is very difficulty for a charge of rape to stick when two consenting adults engage is a sexual activity,then later the women changes her story to rape.It is also equally hard for a rape charge to stick when two people who have been dating for along time,and still are dating to stick.Not only that,but what kind of awoman would charge alover for rape that did not occur,knowing he might go in for many years?
Moral of the story-As I have said before, nothing good comes from Mipango ya kando.It's usually amatter of time before trouble rears its ugly head.If you have been lucky to get away unscathed,count your blessings.

So well STATED!!! Yes, having sex with your wife or any partner without their consent constitutes RAPE!! Regardless of whether they are intoxicated/impaired or not! This is almost a UNIVERSAL law!!!Why this is so hard to comprehend beats me!!!

I would like to clarify the statement," Good news that hardly wives report this unconsensual sex".It is "goodnews" in the sense that the husband will not be hauled to jail,and thus distabilizing the family equilibrium.But rape is still rape.However if the woman or wife decides that,for what she is gaining in the relationship, its fair not to report,well to each his own.But as a general rule, its better,or safer to report any crime in its inception.If not to save your self,but someone else. Laws exist for a reason.

Men,let's be real.
If you're busy hustling for money and you forget about your other duties, someone else will fill this void and it goes both ways,until you're caught.
Marriage is like a bed of roses, but when you turn the wrong way,you get pricked.
Also, the first defense mechanism to kick in is accuse the other party or the devil.

In the maize plantation - down and dirty! For the needy not for the greedy. I guess any place will do when you're both ready and on fire!!