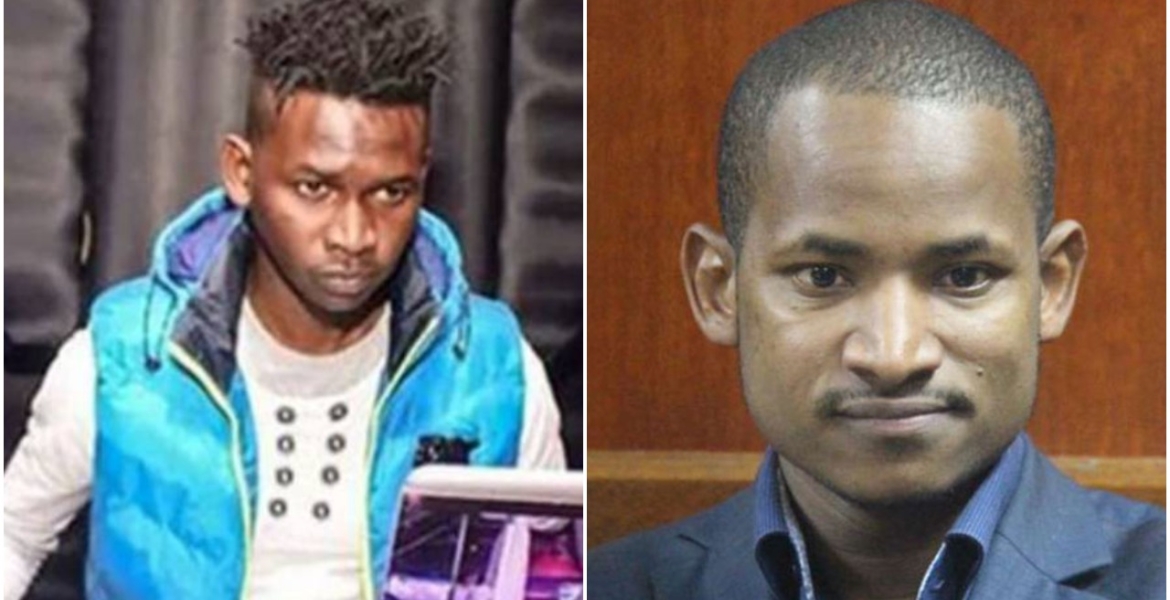 Embakasi East MP Babu Owino will buy Felix Orinda alias DJ Evolve a house as a condition for his acquittal, the court said on Tuesday.

Babu was acquitted of attempted murder charges in a case in which he was accused of shooting DJ Evolve at B-Club in Kilimani, Nairobi on January 18th, 2020.

This came after DJ Evolve applied for the withdrawal of the charges against the first-time MP, saying he did not wish to pursue the case further as he wants to concentrate on his health.

While granting the disk jockey’s application, Senior Principal Magistrate Bernard Ochoi said Babu will also foot Evolve’s medical bills and other expenses as the victim comes from a humble background.

“As a condition of withdrawal, the MP will purchase an apartment for the victim, which will resolve the issue of house rent, and continue paying the hospital bills of the victim who comes from a humble background,” Magistrate Ochoi.

The magistrate further noted that the concerns raised by the prosecution about the welfare of the victim seem to have been fully covered in the mediation.

“And since he [DJ Evolve] had expressed his wish to withdraw the case, we would not want to stand on his way. It is noted that the accused and complainant were friends before the incident and appear to have maintained the same even after the incident,” magistrate Ochoi said.

He added: “I have come to the conclusion that this is a matter a court should encourage reconciliation as envisaged in the Constitution and, therefore, I will allow the request to withdraw the charges against the accused in count one – attempted murder. He is acquitted.”

Following the shooting, Orinda was admitted to Nairobi Hospital for six months where he underwent multiple surgeries before he was discharged to recuperate at home. The 25-year-old cannot walk on his own.

I believe two things played part in this Either ethnicity-based favoritism or class. One or the other.

What!!! Ababu you're sounding Gay!

Crap...Mayb giving him his life back wld b way better that f'in walls

I will also shoot Ongili and buy him a house.Noordin should take notice that I will just shoot and injure him then we settle it out of court.

This was jungle law applied by the judge. Even that being the case, Owino going to jail would not be helpful to the DJ, well besides vengeance. Being that he is from humble background perhaps we can look at it as Orinda having a bigger brother to take care of his basic needs hopefully for the rest of his life.
What works in the West can not work in Kenya because the government does not take care of its vulnerable population. If Owino can step it up perhaps Orinda will not suffer as much. It is very unsettling but it is what it is.

@Mugikuyu hii ni 🇰🇪 ndugu
Anything is possible, even the unthinkable

I agree with Guesty this guy is supposed to go to jail.

Trust me this guy will do something stupid again in future. And will end up in Jail

Beware that after a mutual settlement you can't go back to court over the same issue. Babu is getting a smooth transition to freedom but victim will live with consequences. God heal him!