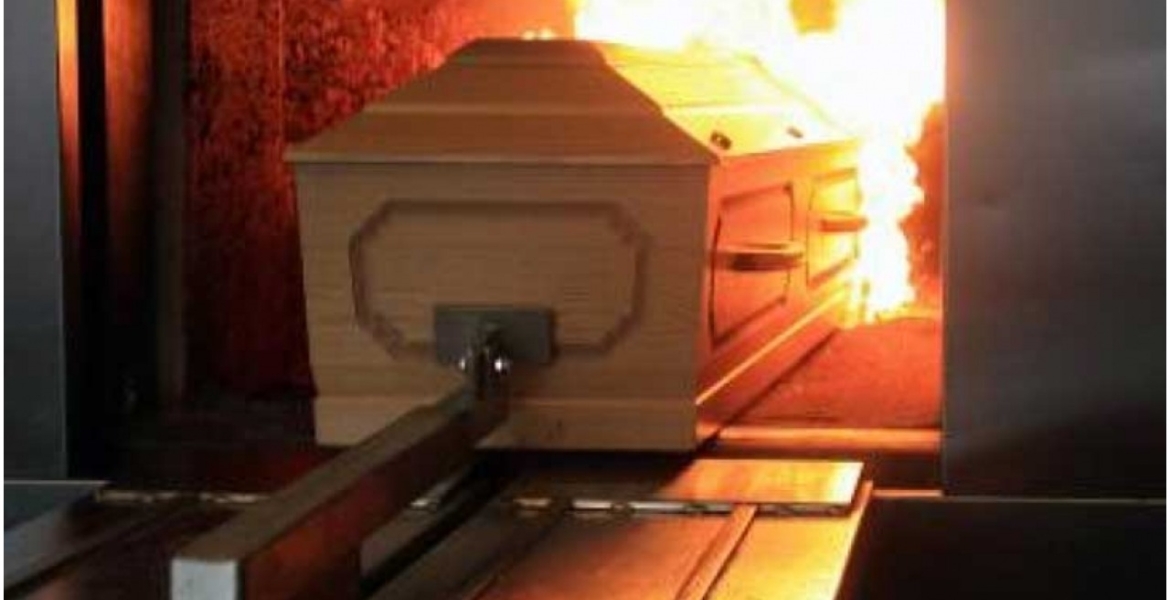 Nairobi residents have been urged to consider cremation over burying their loved ones.

Nairobi County Executive Committee member for Health Hitan Majevdia says public cemeteries within the city have run out of burial space and cremation would solve the problem.

"All those burials you see in the Lang'ata Cemetery is just an accommodation we do for people but we do not have space, we are short of space," Majevdia said in an interview on NTV.

The official also sought to demystify the much-stereotyped cremation subject, saying incineration is a respectful procedure that is considered holy, especially in the Hindu culture.

"Cremation is not lighting up a body, cremation is actually a process. In the Hindu culture, it is actually done with a lot of respect. There is a procedure in which it is done,” he said.

Majevdia spoke days after the body of Kenya’s first post-independence Attorney-General Sir Charles Njonjo was cremated in Kariokor in line with his wish.

“Even when the late Njonjo was cremated it is not just putting a body on fire, it is a very solemn and respectful process," Majevdia added.

A cremation process to an adult costs approximately Sh50,000 at the Lang'ata Crematorium in Nairobi.

Yes. This is the future. We should put out of business all those who are in the death business. Make bankrupt all those death houses cropping up everywhere to store the dead for a few days (Mortuary) and charge a fortune to the grieving family.
- Put out of business those become political drama queens at private and public funerals giving endless speeches.

Not only Nairobi county resident should be encouraged to cremate,but all Kenyans. Another option is to encourage people to donate their bodies for research.
Yes, it comes a time when we have to question practices and traditions that we have held for years without questioning.We should all strive for the better,practical,and commonsensical ways to improve society...make other alternatives equally acceptable.
When someone is gone, that's it. Only memories remain with us.Graves are pretty much temporary anyway. Think of how many people have died in Kenya for the last 400 years.I am sure there are no graves to show for it.Not that I would want to see them...
Let me here from those who pride in "its My body,my choice..."
Anyways,my two cents.

Ouch! Incineration at 1000 degrees Fahrenheit has to be extremely painful. Bury my heart at Wounded Knee, said the Indians (Native Americans)

@ @Bobby Kibe, not sure if you believe in the two big religions of the world-Christianity,and Islam, if you do then try to avoid going to hell.It abit hotter there from what they say...And not only that, the "extremely painful" heat it never ending.Ouch!

Speak for yourself.Let people decide for themselves.You have no right to condemn what you do not like .Funerals are a waste of money is just an opinion yours you are entitled to it that does not mean it is the only way or the right way.None of us will get out alive.How you choose to go should you be so lucky is your business.

What about scattering the ashes on land as a way of appreciating the food that we got from “mother earth” when alive.

We need composted manure and fossil fuel. Let bury the dead for that reason.