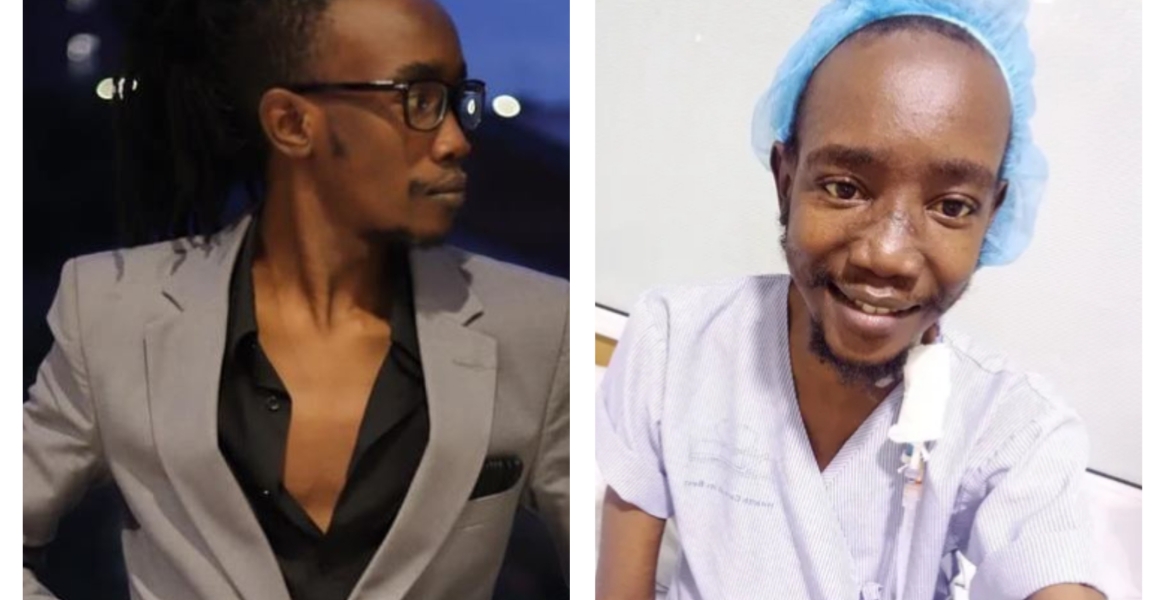 Through Instagram on Tuesday, Oduor’s girlfriend Sandra Dacha said the former Churchill show comedian has accrued a bill of over Sh800,000 following his admission to the hospital two weeks ago.

Sandra appealed for financial assistance to clear the huge bill, saying that the facility has detained Oduor, who has been on and off hospital, until the amount is paid.

“Its akukudanger the Comedian has been admitted at Nairobi West Hospital for the past two weeks and has since accrued a bill of Kshs 823,000/= after deductions from his insurance and cash deposits too," Sandra Dacha wrote on Instagram.

"He got discharged Yesterday but the hospital is Detaining him until he pays the remaining balance. The hospital has refused to accept collateral so that he can organize his finances from outside despite having their collateral from the January bill which has a higher value than the total bill. Anyone willing to help in any way please reach us.”

Earlier this year, the comedian spent weeks in ICU and later the High Dependency Unit due to lung failure and a kidney infection.

It’s unbelievably sad that such 💩are still legal in 2022.

I can’t believe a hospital in Kenya can legally hold a patient into captivity over some stupid money. Such a damn thing won’t happen in America because the hospital would be sued shitless. Black people have a long way to go to be fully civilized.